And Now, Time For Something Completely Different:: “Kiss Kiss Kiss” by Yoko One feat. Peaches 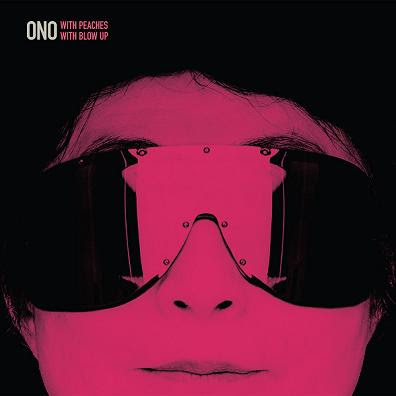 The words “completely different” seem woefully ineffective in describing Yoko Ono’s collaboration with Peaches. Maybe something like “totally nuts,” or “f’n insane” would work better. Any way you want to label it, here’s what we have: a fresh version of a number from the Ono back catalog, re-imagined and unleashed as an oversexed, electro-ghetto boogie fantasy, that culminates in an ono-gasm. Yep, that sounds about right.

Yoko Ono’s, Yes I’m a Witch, will be out next Tuesday in the states and February 19th in the UK. In addition to the Peaches collaboration, Yoko also handpicked Le Tigre, Cat Power, Spiritualized, The Polyphonic Spree, and The Flaming Lips for work on other cuts.