New Freshness and Fresh Newness from Ratatat and Prof Murder 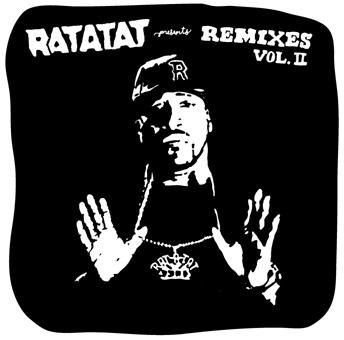 Speaking of Ratatat and Professor Murder, I came across new cuts from both bands this afternoon. Ratatat is working on a 2nd mixtape project, and they’ve released a preview, “The Mule (Ratatat Remix)” by Z-ro, Devin The Dude, and Juvenile. Needless to say, it delivers on the awesomeness. Meanwhile, over in Proffessor Murder’s corner of the internet, they’re still riding the waves of their excellent debut ep, Professor Murder Rides The Subway, with “That’s How They Getcha (Chinkuzi Riddim Version).” More awesomeness