Warning: "continue" targeting switch is equivalent to "break". Did you mean to use "continue 2"? in /nfs/c06/h01/mnt/88637/domains/blog.irockcleveland.com/html/wp-includes/pomo/plural-forms.php on line 210
 I Rock Cleveland I Rock Cleveland | New Tunes From Hopewell 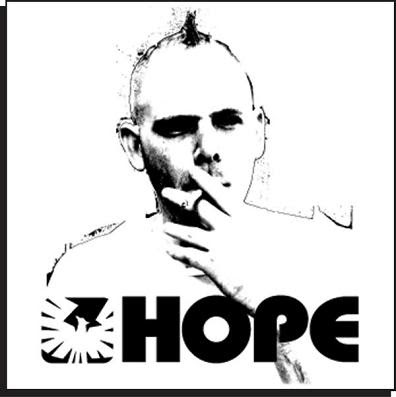 Hopewell have a new album set for release on Tee Pee some time this Spring. I hate being this vague, but the title, track listing, and release date have yet to be published. Now, if I was a bettin’ man, I would wager that this new tune, “Afterglow,” found inside the massive SXSW band listings, will find its way on that unnamed new album.

In related, but not as vague, news, Hopewell recently shot an episode of Soundcheck at Southpaw for VBS.TV where they debuted another new tune, “Monolith” for that untitled soon to be released album.

Listening to these cuts, it’s safe to say that Jason Russo and company have rediscovered their amplifiers after the mellow (yet most excellent) Notbirds ep that came out last fall.