Warning: "continue" targeting switch is equivalent to "break". Did you mean to use "continue 2"? in /nfs/c06/h01/mnt/88637/domains/blog.irockcleveland.com/html/wp-includes/pomo/plural-forms.php on line 210
 I Rock Cleveland I Rock Cleveland | A Popular Music Composition By An Untitled Music Project

A Popular Music Composition By An Untitled Music Project 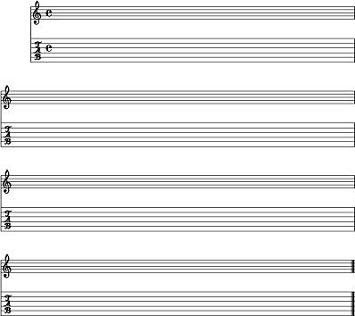 A generic band name. A generic song title. The chorus about the most mundane of topics — talking about the weather. I don’t want to know anything else about this band. It’s perfect in its anonymity.

I can tell from their accents that these blokes are from England, maybe Scotland or Wales. They could be from San Francisco and pretend to have accents. I’d rather not know where they come from. I don’t want to know if their friends on myspace think that they’re awesome. I already do think they’re awesome.

A Popular Music Composition is a perfect statement on modern life — How we’re constantly connected, and yet how we fail in personal connections. If I knew anything else about it, then it would cease to be an popular song by an untitled band. We’d have made a connection.