“Seize The Day” by Adam Franklin 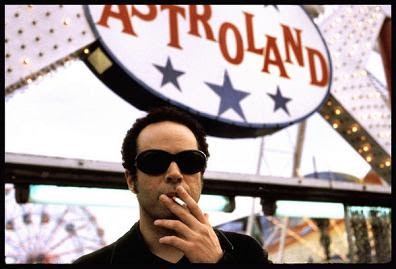 “Seize The Day” is the first track from former Swervedriver singer/guitarist/songerwriter, Adam Franklin’s solo debut, Bolts of Melody. Technically, it’s not a debut, as he’s released six albums as Toshack Highway since Swervedriver broke up in 1999. If you’re familiar with Swevedriver’s back catalog, this tune will surely hit that sweet spot where rock, pop, space, and shoegaze meet.

As mentioned earlier, Adam Franklin’s been keeping himself pretty busy since the days of Swervedriver. In addition to Bolts of Melody, due out June 26th on Hi-Speed Soul, he’s been recording another project, The Setting Suns, with Interpol drummer Sam Fogarino.