I Rock Cleveland’s Got Soul 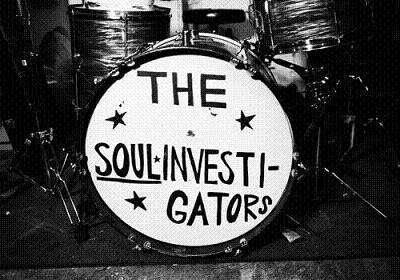 One listen to Nicole Willis, and there’s no question that this woman has soul. One look at the liner notes to Keep Reachin’ Up with all those Finns playing in the Soul Investigators and you may be asking yourself, do Finns have soul? I know a Finn. He doesn’t have much soul. He does an all right job of “Mustang Sally” on Karaoke night, but I would never, ever confuse his tipsy delivery with soul. Yet, when you hear Nicole Willis and The Soul Investigators on “If This Ain’t Love (I Don’t Know What Is)” there is no question that despite their unlikely homeland, they’ve got it, too. 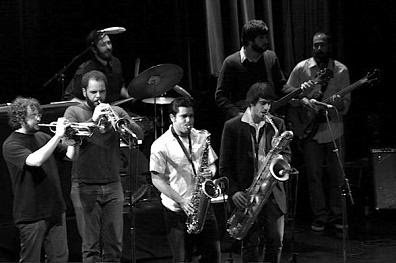 You know who else has some soul? The Budos Band. They’ve also got a load of vintage funk in their trunk to back that up. “Chicago Falcon” comes from their soon to be released second album, the aptly titled Budos Band II, and this instrumental groove monster lays down that funk thick, heavy, and sweet.

The Budos Band II, the second album by the Budos Band, will be out on July 31st. They’ll be touring through the East and Midwest in August and have a date scheduled August 19th at The Beachland Ballroom.

The photo of The Budos Band is by Matt Rogers.