Double Shot of Rock from 1900s and Citay 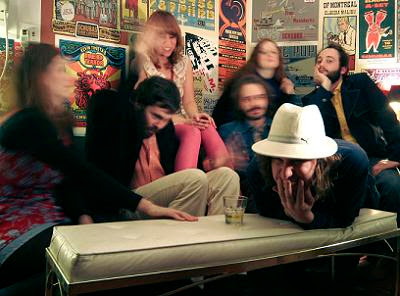 Not too be confused with 1990s, the Glaswegian band with a similar disdain for articles and apostrophes, 1900s are a seven member strong psych pop group from Chicago. Normally, I’m not one to advocate seven musicians doing the job that three or four could handle admirably well. Whenever you have a band that rivals the size of a Canadian indie collective, there’s always the danger that the song will get weighed down with extraneous noise. Not the case here. On the shuffling, hypnotic, “Two Ways,” the added depth provided by a second guitar, harmonies, and keys, suits the song rather well, leaving a surprising amount of room in the mix for the vintage guitar tones to really shine.

Cold and Kind by the 1900s will be out October 2nd on Parasol. 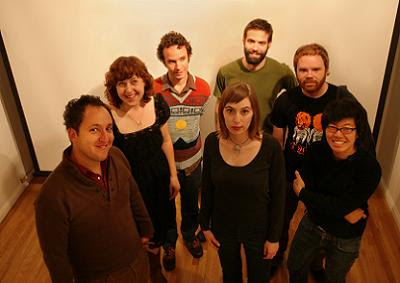 What in the name of good Geddy Lee is this? A progessive folk song? Not that I’m complaining about progressive folk, quite the contrary, “First Fantasy” has been steadily growing on me throughout the day, it’s just quite the shock when the jam kicks in at 2:45. The first movement is a deeply layered, lazy day in the sunshine underground, whose easy pace is measured by the bass guitar elegantly slinking its way down the scale. Then, just as you’re ready to grab your bongos and join the drum circle, the solos hit. Someone else beat you to the party, and they decided that this jam didn’t need more bongos, no, it needed electric guitars and synths and a new direction for the jam.

Little Kingdom by Citay will be out November 6th on Dead Ocenas. Photo by Gretchen Robinette.