Double Shot of Rock From Mannequin Men and The Blakes 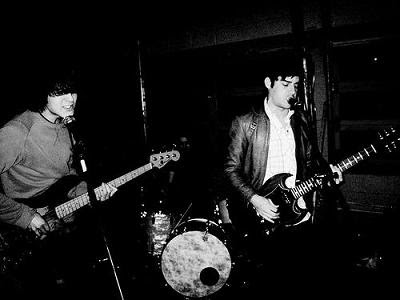 “You’re a grapefruit?” What in the name of Merriam-Webster does it mean when the Mannequin Men’s Kevin Richard refers to the object of his desire as a grapefruit? Is she sour? A tart? Merriam-Webster doesn’t have the answers, and the Urban Dictionary doesn’t fare much better (someone with big balls, a big chested woman, or big tasty buds). Seeing as though there are no references to illicit drug use in “Grapefruit” and the transgendered angle, seems a bit far fetched as well, the best I have is that a “grapefruit” is a top heavy tart. The thing is, the way Richard leers and sneers over his bandmates primitive, simmering proto punk, he could have said, “You’re the meaning of my life, you’re my inspiration,” and it would have still sounded sleazy.

Fresh Rot by The Mannequin Men is out now on Flameshovel, and believe me, you should be rocking this disc now. 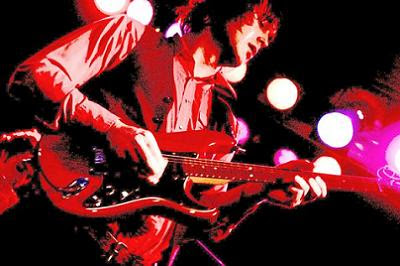 Do you know what was great about the teaser EP Light in the Attic put out by The Blakes? It was five songs, 13 minutes, one top rocker after another, of sweat, swagger, and Rock ‘N’ Roll music. Do you know what sucked about that EP? It was over in 13 minutes. Man, did I curse Odin when that disc ended too soon. Thankfully, I’ve managed to get my hands on the full length, and lead track, “Two Times,” picks up right where the EP left off, with more rabid guitar riffs and spit soaked microphones.

Perhaps, what has surprised me the most about The Blakes full length, isn’t that they have a greatest hits disc worth of potential singles, as the EP hinted that these Seattle rockers had plenty more in store, rather, it was that they also had a kinder, gentler, poppier side. Just check out those bright shiny keys on “Lintwalk,” and how they provide a stark contrast to the gutter rock permeating through most of their debut.

The Blakes – Linktwalk (via Discover KEXP)

The Blakes self titled release will be out on Light in the Attic October 16th. This is a re-release of their self released disc of 06 that includes a couple new numbers. The iTunes version is available now and includes two additional bonus cuts.

The Blakes
Light in the Attic