Warning: "continue" targeting switch is equivalent to "break". Did you mean to use "continue 2"? in /nfs/c06/h01/mnt/88637/domains/blog.irockcleveland.com/html/wp-includes/pomo/plural-forms.php on line 210
 I Rock Cleveland I Rock Cleveland | Hot Off The Internets: New Tunes from The Dreadful Yawns, Expeccting Rain, and Nicholas Megalis

Hot Off The Internets: New Tunes from The Dreadful Yawns, Expeccting Rain, and Nicholas Megalis 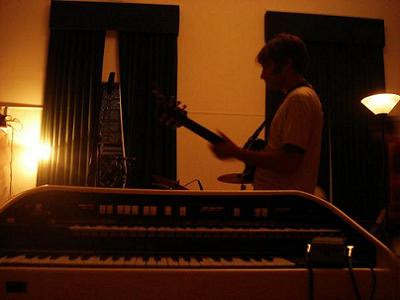 I had a curious conversation with The Dreaful Yawns guitarist Eric Schulte, after their show at the Parish Hall last month. They had just played a blazing set opening for Mystery of Two punctuated by some exquisite feedback freak outs. It was the best set I’ve heard from this new lineup of the Yawns yet. So, I asked an innocent question, “You guys been practicing much?” Surprisingly, his answer was no. They’ve been spending much more time recording. That’s cool, too, especially when the results keep getting better.

“All of the Dead Soldiers” was recorded at the band’s Davenport Collective practice space in Lakewood, Ohio. There aren’t any feedback freak outs on this one. It’s a slow, poignant ballad marked by an opening drum roll, warm, vintage organs, and the sharp harmonies of vocalists Ben Gmetro and Elizabeth Kelly.

MP3:The Dreadful Yawns – All of the Dead Soldiers (alt. version)

The Dreadful Yawns will be appearing with the Walkmen and Black Mountain for a killer triple bill on Saturday, October 13th at The Grog Shop. 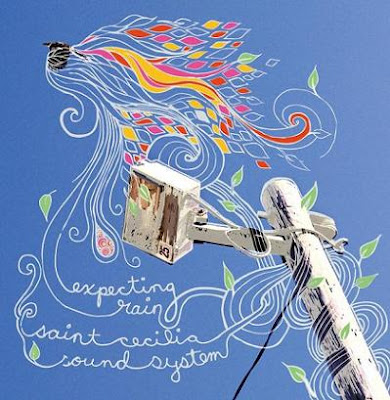 I received word Saturday morning that Cleveland’s Expecting Rain have just finished their debut album, Saint Cecilia Sound System. Featuring members from past line-ups of The Dreadful Yawns, Expecting Rain’s debut is a bright, pleasant mix of indie folk and pop with a nod to sunny west coast psychedelic sounds of the Seventies. You can call it mellow, delicate, reserved, or perfect for lazy mornings that stretch into lazy afternoons. Just don’t call it country.

If you’re interested in hearing more, Expecting Rain have provided a YSI link to their full album. 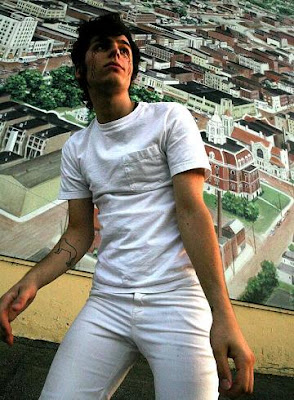 Cleveland singer/songwriter Nicholas Megalis has just released a series of home recordings, Whatever I Am, You’ll Understand, directly to the internet. Self recorded with a Mac Book, Garage Band, and iTunes over the past two weeks, these songs reveal insight into the songwriting process of one of the area’s emerging talents.

Whatever I Am, You’ll Understand can be downloaded from Nicholas Megalis’ myspace.