Warning: "continue" targeting switch is equivalent to "break". Did you mean to use "continue 2"? in /nfs/c06/h01/mnt/88637/domains/blog.irockcleveland.com/html/wp-includes/pomo/plural-forms.php on line 210
 I Rock Cleveland I Rock Cleveland | The Jedi Master and The Young Paduans

The Jedi Master and The Young Paduans 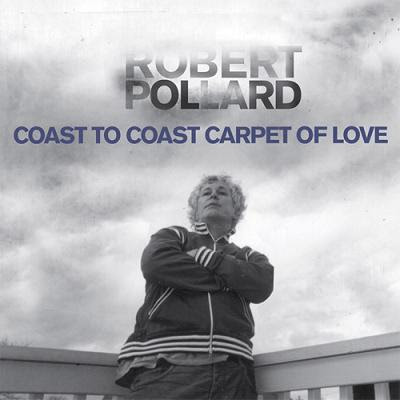 Yes, Robert Pollard’s catalog is too big. Even the most ardent fans of Pollard and Guided by Voices will concede this point. Just the other day, after I had already played one of Pollard’s two new releases, Coast to Coast Carpet of Love, a few times, I found myself wanting more. However, when I found myself up against his sprawling catalog on eMusic I couldn’t make up my mind. I logged off and put GBV’s Propeller on the stereo instead. Now, that’s a damn good record.

The reason I, and others, shrug of his more prolific than prolific songwriting as Bob being Bob, is that between all that clutter we know there are more moments of pop transcendence waiting to be discovered. On Coast to Coast Carpet of Love, it’s the mid-section of the album from track six,”Rud Fins,” to track ten, “Slow Hamilton.” While these five songs may not rival the best moments of Propeller, Bee Thousand, or Alien Lanes, they do more than justify the existence of more Bob. “Rud Fins” and “Customer’s Thread” both feature guitar work, that had they been recorded on a busted four track in a garage or basement, would fit nicely with the sounds of classic GBV era recordings. While the mid-tempo number, “Miles Under the Skin” and the ballad “Slow Hamilton” both remind you that while Pollard may best be known for confusing, twisting lyrics, he’s more than capable of shooting straight for the heart strings, too. 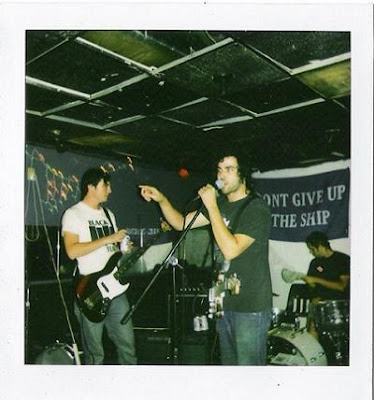 Columbus, Ohio’s Psychedelic Horseshit describe their lo-fi sounds as shitgaze. Pretty clever, right? As endearing as their self coined sub genre sounds, there may actually be more to it than wit. Turn up Portals, slightly past comfort level, and there is a wall of sound (albeit, a decrepit one). Additionally, if you can listen past the boom box in a bathroom studio sound, you’ll find something resembling a pop song. I have a feeling these guys are onto something. Or, rather, the may be on something. Either way, I’m listening.

Magic Flowers Droned will be out October 23rd on Siltbreeze.