Warning: "continue" targeting switch is equivalent to "break". Did you mean to use "continue 2"? in /nfs/c06/h01/mnt/88637/domains/blog.irockcleveland.com/html/wp-includes/pomo/plural-forms.php on line 210
 I Rock Cleveland I Rock Cleveland | From The IRCWHQ News Desk

From The IRCWHQ News Desk 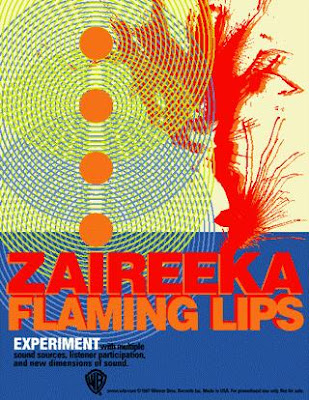 Music Saves will be hosting a listening party for the 10th Anniversary of the Flaming Lips’ four boombox audio experiment, Zarieeka, on Sunday, October 28th, at 7:30 PM.

The Black Keys have announced a hometown holiday show on Saturday, December 22nd, at the Akron Civic Center. The pre-sale starts 11 AM, Tuesday, at the Black Keys website. There is no secret handshake, or password needed to access the pre-sale, and since they are not using Ticketmaster for the pre-sale, processing fees will be minimal. A limited number of tickets will also be available at Square Records in Akron and Music Saves in Cleveland.

Did anyone else read this interview with Psychedelic Horseshit at Donewaiting? There’s some tasty band beef in that article, like this choice line, “That Black Lips album is not live…All but three songs were recorded in a studio.”