From the IRCWHQ Newsdesk: The Suede Brothers Preview New Tunes and Julain Cope Sings The Praises of The New Lou Reeds 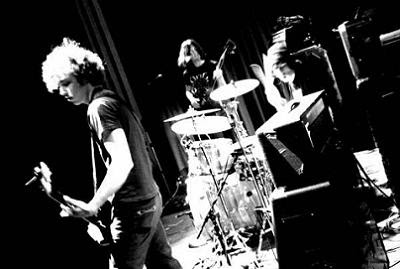 For those about to rock: The Suede Brothers have debuted five tracks from their self-titled album due out later this month. In addition to studio versions of “Serenade” and “Lay It Down,” two tracks that were previously available as demos, the Brothers’ myspace player is also loaded with the meaty rifftasticness of “Shotgun Philly,” “Jolly Rodger,” and “Collar Blues.” Between the Suede Brothers and yesterday’s feature on Witchcraft, it’s sounding a lot like 73 around here.

The New Lou Reeds are the featured band of the month in Julian Cope’s Unsung Album’s column for November. In addition to a very lengthy and very complimentary review of the band’s work to date, Cope has included a ten song streaming compilation from their discography.