Warning: "continue" targeting switch is equivalent to "break". Did you mean to use "continue 2"? in /nfs/c06/h01/mnt/88637/domains/blog.irockcleveland.com/html/wp-includes/pomo/plural-forms.php on line 210
 I Rock Cleveland I Rock Cleveland | Static Songs by Mike Uva and Hook Boy 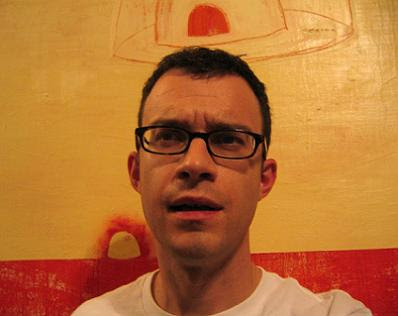 With a title like Static Songs, you might expect it to be more of that ragged lo-fi noise that’s been popping up on these pages quite a bit of late. It’s not. Rather, Static Songs is the latest release by Cleveland songwriter/guitarist Mike Uva, and his backing band Hook Boy, and it features nine tracks of well-crafted rock, folk, and pop. The strength in this release lies in the honesty and simplicity of its arrangements. It was recorded with the standard set up of guitar, bass, keyboards, and drums, yet, it sounds more intricate than such a basic structure would seem to imply. If you’re like me, and you get turned off by indie bands that throw more instruments into the mix in a vain attempt to make their music more “unique,” then you’ll certainly appreciate the way Mike Uva and Hook Boy easily shift from one sound to another within their limited pallette, not by using different instruments, but by playing the same set of instruments differently.

Static Songs by Mike Uva and Hook Boy is out now on Cleveland’s Collectible Escalators Records.