"I Don’t Always Know What You’re Saying" by Ladyhawk 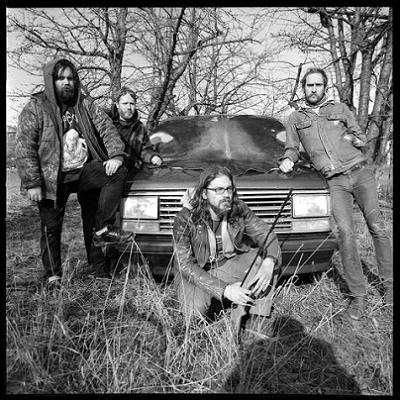 There’s probably a good reason why the members of Ladyhawk don’t understand what you’re saying, and it probably has a lot to do with the empty beer cans following them like a trail of bread crumbs through the Canadian wilderness. Their last release, 2007’s extended EP, Fight For Anarchy, was the result of a serious bender and some extra time booked in the studio. It showcased a more, let’s say, experimental, side to their work. “I Don’t Always Know What You’re Saying,” from their forthcoming release, Shots, finds Ladyhawk returning to the charging and chuggling sounds of their debut record with nods to guitar legends like Neil Young and J Mascis. Don’t get the wrong impression, I’m sure the dudes of Ladyhawk still threw down a few in the studio, but on this number at least, their creative juices included more than Molson.

Shots by Ladyhawk will be out March 4th on Jagjaguwar Records.