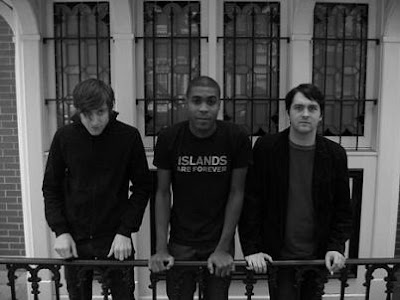 It was last Spring when The Library Is On Fire debuted their Devo inspired video for New Corner (for Kadinsky). Since that time, they moved their base of operations from Akron to Brooklyn, and they put the finishing touches on their self-released disc, Cassette. With influences shifting between noisy art-punk and big room guitar anthems, it’s the type of alterna-rock album once common 10 years ago, but currently missing in today’s micro-niched music scene.

The Library Is On Fire’s CD release party for Cassette is this Friday at the Grog Shop. Devil Moto, Living Stereo, and Chum are the openers.

The Library Is On Fire – Anything But Concrete and Grey 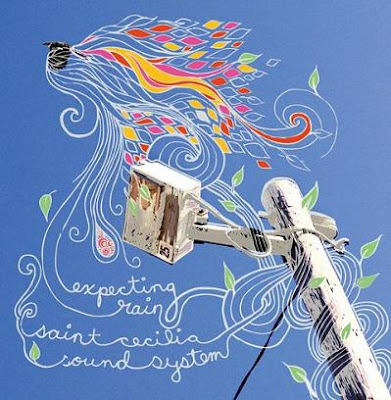 Like The Library Is On Fire, Expecting Rain’s debut disc, Saint Cecilia Sound System has seemingly been out there forever. Ok, it was October, but these days, 3 months might as well be forever when you’re talking about new records. Unlike TLIOF, Expecting Rain aren’t liable to lead a Nineties nostalgia playlist in your iPod, instead, their light, stylish and reserved folk songs share more in common with many of today’s indie-popsters.