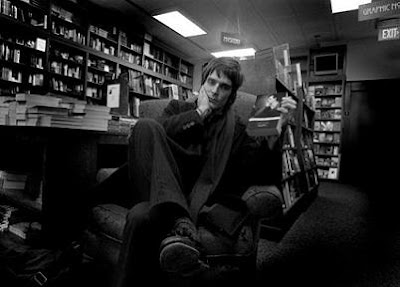 Way back in 97, Stuart Lupton and his band Jonathan Fire*Eater were tipped as the next big thing. You may have missed it. They went from next big thing to band implosion before they ever had the chance to fulfill their unrealistic hype. Three members of Jonathan Fire*Eater would go on to form the core of The Walkmen, while Lupton went on to parts unknown (not a band, mind you, but that place musicians go when they’re out of the music scene). Ten years on, Lupton has finally re-emerged with a new group, The Child Ballads, a soon to be released, EP, Cheekbone Hollows (Pop. 1/2 Life), and expectations that are considerably lower than the first time around. His voice still has a bit of that Jagger-like Swagger in it, but this time around, he’s not shooting to be a rock star, instead, he’s more than content to just kick back with a nice, worn-out dusty groove.

The dubut EP by The Child Ballands, Cheekbone Hollows (Pop. 1/2 Life) will be out April 15th on Gypsy Eye Records. 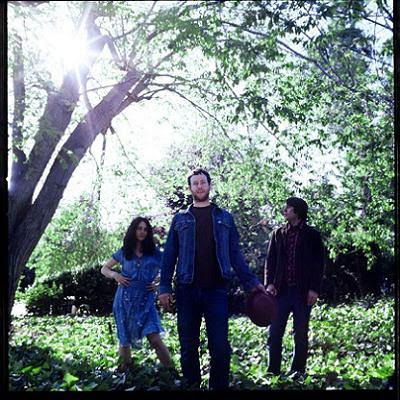 Biirdie’s latest long player, Catherine Avenue, is hanging out on my hard drive somewhere, but I’ve yet to listen to it. I still can’t get past this one song, “Him.” It’s gotten to the point where I’m not sure I’ll ever listen to the rest of the disc. What if the other nine songs change my opinion of “Him?” You see, it’s one of those perfect pop songs — building slowly, gradually adding harmonies and instruments on each subsequent verse until it bursts with moogy gleefulness.

Biirdie’s Catherine Avenue is out now Love Minus Zero Recordings and is available directly through their website.