"The Silence Between Us" by Bob Mould 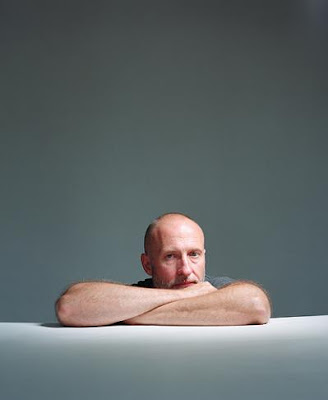 In his less than complimentary track review of Bob Mould’s “The Silence Between Us” for Paper This Walls, Ron Hart wrote, “If this track came from any other artist, people would dismiss it as the hacky, watered-down Foo Fighters bite it really is. Quicker than you can say Candy Apple Grey. But because it is ‘Bob Mould,’ critics and fans seem to be hailing this twaddle as the Hüsker Düde’s comeback to his guitar-rock roots.” Hart does have a valid point. If this wasn’t Bob Mould, then “The Silence Between Us” wouldn’t have had me digging through my mess of a cd rack, my secondary cd rack, and all the stacks of cds on the bedroom dresser and the coffee table in my living room looking for old Sugar cds I hadn’t played in years. Instead, I would have tuned my dial to K-ROCK to hear more “alternative” hits from the Nineties and Today. Look, I’m not saying that “The Slilence Between Us” is the second coming of “If I Can’t Change Your Mind,” but it’s far from twaddle, and if anything, it serves as a reminder that Mould had quite a string of solid singles during his post Husker Du days.

MP3: Bob Mould – The Silence Between Us

District Line by Bob Mould is out now on Anti- Records, and of local interest, The Bob Mould Band will be appearing at the Grog Shop on March 8th.