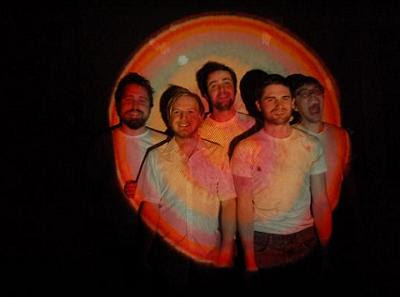 Knoxville, Tennessee’s Royal Bangs may be the first artist outside of the Buckeye State signed to Akron’s Audio Eagle Records, but they aren’t entirely out of place on their new home. They share their label-mate Houseguest’s quirkiness and offbeat sense of humor, and label head Patrick Carney’s affinity for old style garage rock. “Broke Calculator” from the forthcoming We Breed Champions, provides a prime example of this combination with its easy rhythm and a vocal drawl reminiscent of The Strokes or The French Kicks, and a chorus featuring some keys that sound as if someone spilled a Diet Coke on Kraftwerk’s Casio, frying its insides, and rendering it musically unpredictable.

We Breed Champions by Royal Bangs will be available nationally May 13th on Akron’s Audio Eagle Records.