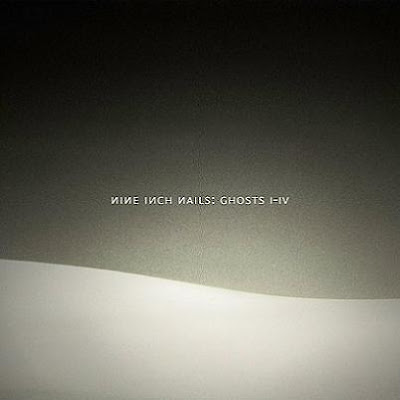 Well, it sure didn’t take Trent Reznor long. Recently freed from the shackles of his contract with Interscope Records, Reznor released the instrumental collection Ghosts I – IV directly to the internet late yesterday. Volume I can be downloaded for free in a variety of digital formats, while the entire four volume set can be downloaded for $5. Other options include a 2 CD physical release, a $75 deluxe set, and a $300 extra super deluxe set. As was the case with the initial rush to In Rainbows, the Nine Inch Nails servers are experiencing some slowness today. If you’re unsuccessful in downloading Ghosts, you’re best option may be to wait until later in the day when the demand begins to ease.