Warning: "continue" targeting switch is equivalent to "break". Did you mean to use "continue 2"? in /nfs/c06/h01/mnt/88637/domains/blog.irockcleveland.com/html/wp-includes/pomo/plural-forms.php on line 210
 I Rock Cleveland I Rock Cleveland | "Discipline" by Nine Inch Nails 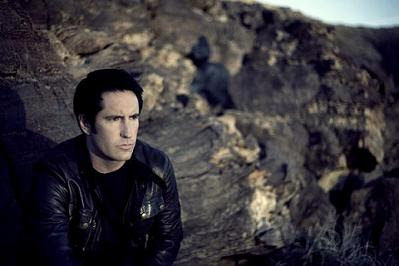 Is there another new Nine Inch Nails album on the way? All signs point to maybe. Earlier this week Trent Reznor released the single “Discipline” to rock radio, and just today, he’s made it available as a free download via his website nin.com. Unlike the tracks from Ghosts I-IV, which were a mixture of Eno style ambient experiments and industro-electro style Nine Inch Nails grooves sans vocals, “Discipline” plays more like a proper follow up to Year Zero. Of course, the cynic would say Reznor could have used a little more discipline before he released his sprawling collection of ghosts, but that’s a discussion for another day. Besides, within those 36 tracks there were at least what, 15-20 keepers?

Now here’s where the conspiracy theory comes in — when you check the id3 tag of “Discipline” there’s the message, “Go to www.nin.com May 5” written in the comments. That can only mean…something new from NIN is coming a week from Monday. Will it be another single? A new album? Four more albums?