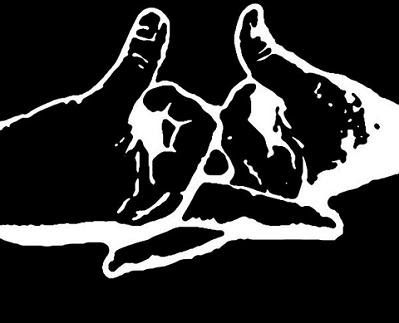 You know, just the other day I was thinking to myself, “Man, there just aren’t enough DIY bands that prog the f*ck out in the middle of their punk jams.” Then I put on Eat Drugs, the latest album by LA’s Bad Dudes, and decided, “Man, it’s probably a good thing there aren’t more bands progging the f*ck out in the middle of their jams.” Few bands could pull off this eclectic, unpredictable, and intricate mix of punk, prog, and electro without sounding like mangled mess of misplaced influences. Yet, the dudes do it, and do it well. Take “Heterosaucer, for example, where staccato punk rhythms and robot vocals mingle with one break down pilfering Ray Orbison’s “Pretty Woman” and another riffing on dramatic, operatic Seventies rock, and somehow these incompatible pieces come together to form one (mostly) coherent movement.

Eat Drugs by Bad Dudes is out now on Retard Disco.