Twofer Thursday with The Blakes and The Young Sportsmen 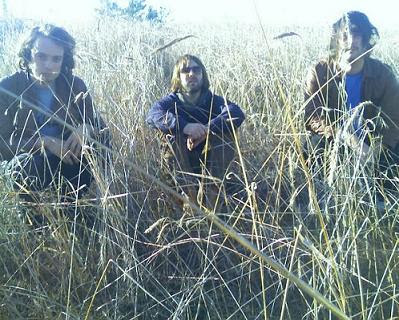 There’s a fine line between inspiration and imitation and as The Blakes have shown in their brief career, they know exactly how to keep on the good side of the equation. Although their debut album was steeped in Detroit style Rock ‘N’ Roll, they were able to avoid The Iggy imitator trap by mixing in more modern sounds along with their take on fiery, Detroit style Rock ‘N’ Roll. On “Basket,” a new track taken from a recent iTunes Session, The Blakes have left the Motor City, for a more Southern oriented sound, much like the Stones did with their interpretations of American country and roots music. While “Basket” may inspire that immediate connection to The Stones, The Blakes safely steer clear of imitation, and make this mid tempo groove all their own.

“Basket” appears with a handful of other new tracks by The Blakes on their recently released iTunes Session. 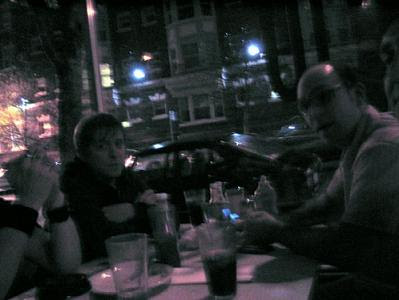 Following the 2007 release of Death to Palaces, one notable music journo labeled the Young Sportsmen as the best power pop band in 2007 not named Sloan. That’s some serious praise, if I do say so myself, for a relatively unknown band from the Pacific Northwest. Now armed with a follow up in If You Want It, the Sportsmen once again show why they’re one of the preeminent purveyors of modern power pop. Take “Deadenders,” for example, where a fuzzed out guitar intro (one that wouldn’t sound terribly out of place in The Pixies back catalog, or by extension, Seattle’s grungy past) gives way to a varied display of power chords, mad hooks, and time tested melodies. After three minutes, the daily bore of working life they describe, seems a little more bearable, and with thirty minutes of this, working a desk job would be (dare I say) pretty sweet.