“The Rocket Builder” by Johann Johannsson 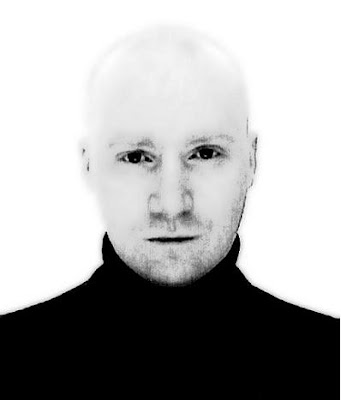 Johann Johannsson’s, forthcoming album, Fordlandia, a concept album based on Henry Ford’s failed utopian worker community, is the second in a trilogy dealing with technology and man’s relationship with technology. Undoubtedly, there’s a temptation to dismiss this work on its ambition alone, as most concept albums, and most trilogies, especially, tend to be heavy, overreaching pieces, fulfilling for the artist pursuing his singular goal, and painful for the listener trapped inside the artist’s world. Yet, on songs like Fordlandia’s “The Rocket Builder,” Johannsson shows great restraint, choosing to let his inspiration guide him, and the listener, rather than forcing the listener to accept his inspiration. Its trickling keyboards, despondent strings, and subtle electronics provide a sense of gravity, but don’t necessarily communicate the heaviness of a worker trapped in Fordlandia. It could be any city or town and any struggle.

Fordlandia by Johann Johannson will be out November 4th on 4AD/Beggars.