Warning: "continue" targeting switch is equivalent to "break". Did you mean to use "continue 2"? in /nfs/c06/h01/mnt/88637/domains/blog.irockcleveland.com/html/wp-includes/pomo/plural-forms.php on line 210
 I Rock Cleveland I Rock Cleveland | “Whisper to Me (Demo)” by Jay Reatard

“Whisper to Me (Demo)” by Jay Reatard 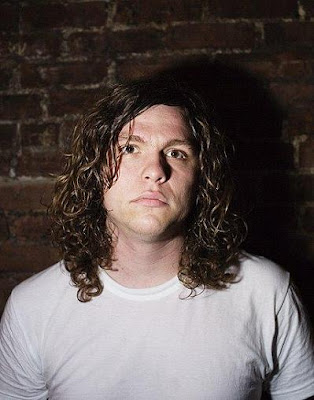 Stylistically, “Whisper to Me,” is most similar to “No Time/You Were Sleeping,” the final single issued from Jay Reatard’s ’08 singles series for Matador.” It has that same bedroom pop feel, that of Reatard doing a late night serenade to the object of his affection, even as all the static and feedback wold make whispering quite the diffcult proposition. Sweet nothings tend to get lost when the amps are screeching. And that’s not to mention the big, bassy wave of sound that comes in around the minute mark. Big, bassy waves of sound ten to make whispering awfully difficult, too.

The ever prolific Jay Reatard has a new album due out next year on Matador. It’s too early to say whether “Whisper to Me” will make the cut for this ’09 release.