Warning: "continue" targeting switch is equivalent to "break". Did you mean to use "continue 2"? in /nfs/c06/h01/mnt/88637/domains/blog.irockcleveland.com/html/wp-includes/pomo/plural-forms.php on line 210
 I Rock Cleveland I Rock Cleveland | These Songs Do Not Rock: “Holiday in Congo” by Rainbow Arabia and “Tunnelvision” by Here We Go Magic

These Songs Do Not Rock: “Holiday in Congo” by Rainbow Arabia and “Tunnelvision” by Here We Go Magic

…but that doesn’t mean you shouldn’t listen to them. 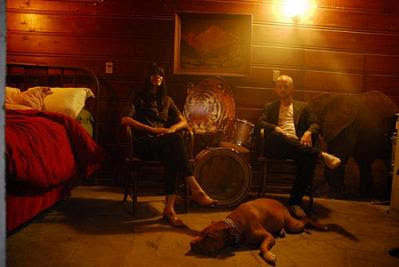 If you’ve spent the past week in the American Arctic, aka the Midwest, chances are you’re ready for a holiday somewhere, anywhere sunny and warm, and while the Congo may not be the first place on your list, Rainbow Arabia sure make the thought of January in The Congo rather inviting. With a reggae rhythm which wouldn’t sound out of place on The Clash’s Sandinista, filtered female vocals, and keys set to cheerful, this number will raise the temperature a few degrees, making the outside feel like a balmy -2. 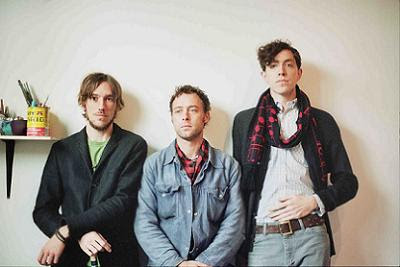 Like Sigur Ros in a language you can understand, or Broken Social Scene without 15 extraneous members, Here We Go Magic’s “Tunnelvision” is a light, uplifting piece of pop recalling the finer moments of either band. At first slight, with its acoustic guitars and synchopated rhythms, then more pieces are delicately stitched together as airy samples and loops gradually build in volume and complexity over the course of four minutes. At its peak you have a head full floating sounds, and you’re left wondering how you got here from there. May I suggest a repeat?

The self titled debut by Luke Temple and his band, Here We Go Magic, will be out February 24th on Western Vinyl.