Warning: "continue" targeting switch is equivalent to "break". Did you mean to use "continue 2"? in /nfs/c06/h01/mnt/88637/domains/blog.irockcleveland.com/html/wp-includes/pomo/plural-forms.php on line 210
 I Rock Cleveland I Rock Cleveland | “Killed by the Boom” by The Veils

“Killed by the Boom” by The Veils 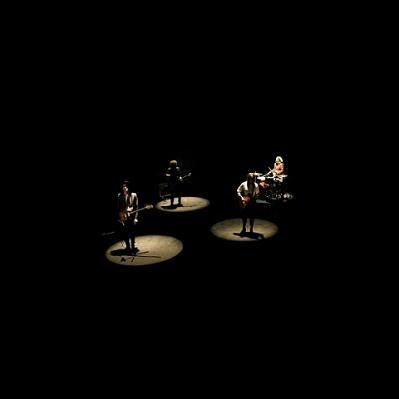 With Finn Andrews’ father being a founding member of XTC, there’s always the temptation to attempt draw conclusions about his music through his lineage. Yet, with The Veils, he’s always maintained a wide variety of work, one which acknowledges great British bands of the past without mimicking them. On “Killed by the Boom,” the first song released from the forthcoming, Sun Gangs, a sputtering, low end rumble, sharp, precise drumming, jagged guitars set to electric shock, and aggressive, spitting lyrics from Andrews (You can almost see the spittle collecting on the microphone), all make it far more “Jesus for the Jugular” than “Advice for Young Mothers to Be.” For the uninitiated, that means, this one’s modern and a bit manic, sinister, and not soothing, and it bites, in the good way something can bite.

MP3: The Veils – Killed by The Boom

Sun Gangs by The Veils will be out April 7th on Rough Trade/Beggars Group.