“No Time No Hope” by Times New Viking 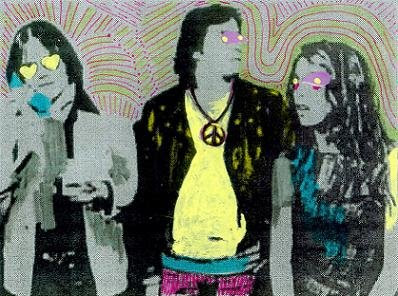 With 2009 being the year lo-fi broke, as in other lo-fi bands not named Times New Viking making serious inroads into the independent underground as well as other lo-fi bands not named Times New Viking not living up to their buzz band status, one could forgive the Columbus, lo-fi pop trio had they decided Auto-Tune to be the new lo-fi, and trashed their established aesthetic for something with a bit more fidelity. They didn’t. Instead, “No Time No Hope,” serves as a reminder to all those who have followed TNV that coating your songs in hissy fuzz means nothing if your recording didn’t start with a proper pop song.