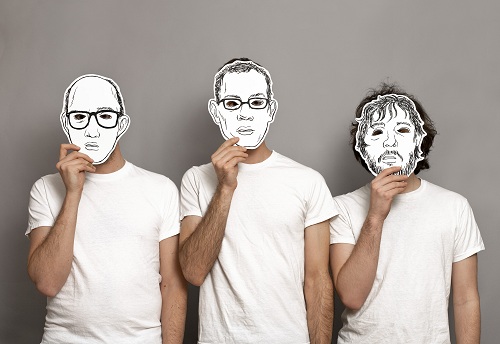 I, too, have scoffed at every claim made about the LP’s demise.  Sure, this may be true for your top 40 fan, your casual listener, or your internet know-it-all, but if you’re here, and reading this, then chances are you’re like me.  You want (at least) 30-minutes.  You want two sides.  You want to hear the type of statement that can be only be made over an album.

Yet, just as the know-it-all’s can be wrong about EP’s and singles being the future of music, we, too, in our embrace of the album, can overlook the fact that for some acts the EP is just right.  Take, the noisy Baltimore, post-punk band, Double Dagger, for example.  Featuring a non-standard lineup of bass, drums, vocals, and effects pedals, and drawing from early Fugazi and other DC Dischord bands, there’s only so much creative ground they can cover (and so many effects pedals to stomp) before they begin repeating   themselves.  For a band like Double Dagger, five songs, and 18 minutes, seems about right, especially, when that five song set kicks with the one two punch of post-punk screamers, “Imitation is The Most Boring Form of Flattery,” and our featured jam, “Pillow Talk.”