Warning: "continue" targeting switch is equivalent to "break". Did you mean to use "continue 2"? in /nfs/c06/h01/mnt/88637/domains/blog.irockcleveland.com/html/wp-includes/pomo/plural-forms.php on line 210
 I Rock Cleveland I Rock Cleveland | 2010 Pitchfork Music Festival: Modest Mouse 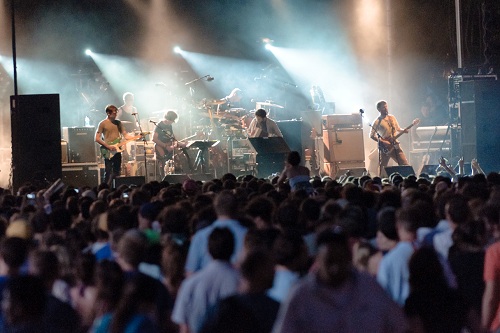 Prior to Modest Mouse’s performance at the 2010 Pitchfork Music Festival, the festival wasn’t living up to the festive nature of its name.  Now, however, we had people screaming requests from 50 rows deep, guys sending rock fists, gals grinning from ear to ear, a light show, Isaac Brock, and glow sticks.  Yes, there were GD glow sticks being handed out to entertain the neo-hippies in the crowd.

Yet, even as Friday night’s headliner, Modest Mouse would quickly find pleasing everyone in the sold-out crowd was no small task.  Some may say, for a band like Modest Mouse, one who’s been around since 1993 it was an impossible task.  When the band played dusty, dirty, Dixie  jams, like “The Devil’s Workday,” and “Education,” or off-kilter, guitar rock like “Satellite Skin,” one half of the crowd was hankering for “Music,” as the man standing next to me screamed.  Or, to quote another fan, “Are these guys gonna rip it, or what?”  And when the band went into the disco-boogie rock of “Dashboard,” the other half would lament, “I hate it when bands sell-out.” 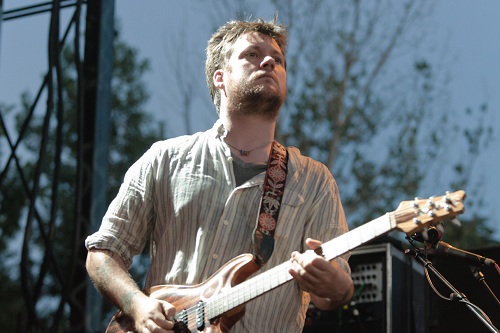 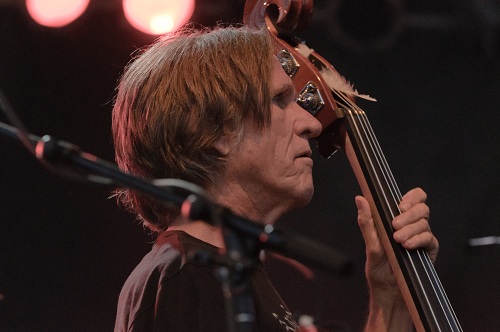 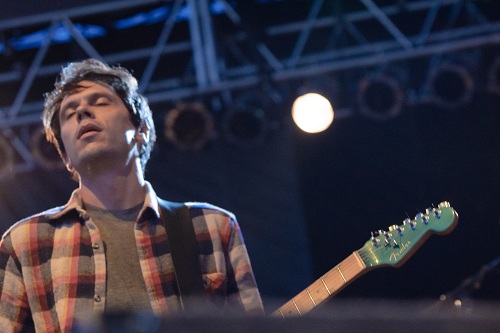