“Telephone Blues” by The Black Angels 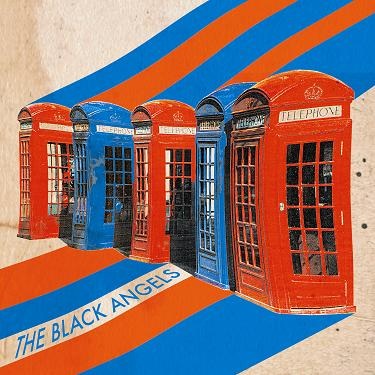 What’s interesting about The Black Angels “Telephone Blues,” the second song to be released from the Austin psych-rockers third album, isn’t the fact they’re singing about telephones in the age of Twitter, Facebook, and smart phones.  No, that’s pretty much expected from this retro-rocking band who shows much love, and owes much of their sound to the work of the Velvet Underground.  Rather, it’s the fact that they are able to get in and out of this track in two minutes, or roughly the amount of time required to get through the first verse in much of their back catalog.  More interesting still, is how will the upbeat, go-go and groovy surf-rock of “Telephone Blues,” fit in with the balance of the material the band and producer Dave Sardy have assembled for Phosphene Dream?

Phosphene Dream by the Black Angels will be out September 14th on Blue Horizon Records.