“Set Out Alone” by Quest for Fire 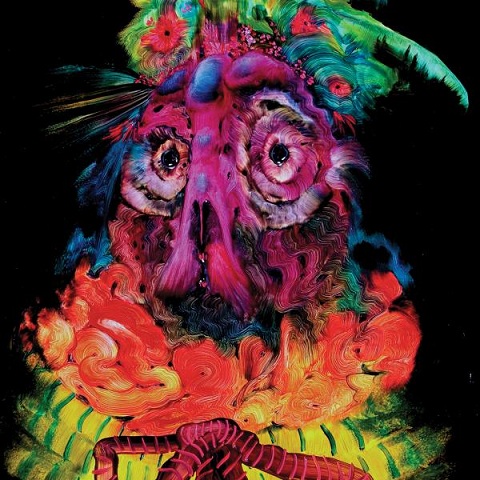 Quest for Fire’s Lights from Paradise is not your typical set of  stoned, sludge rock from Tee Pee Records.  A wide pallete of influences which touches Pink Floyd (Guitar/Vocalist Chad Ross is a ringer for David Gilmour), ’90s British psychedelic rock, as well as the expected, proto-metal riff-rock lays the foundation.  The band’s measured pace and expert control of dynamics ensures it.  For example, a track like “Set Out Alone,” may have the giant guitars the heshers crave, but listen closely, and you’ll hear an agile rhtyhm section, one which is practically danceable in the face of the tracks’s overt heaviness.  It’s as if the longhairs have laid claim to the legacy of The Stone Roses and aren’t about to give them back to the indie kids until they have a few good spins of their own.