Warning: "continue" targeting switch is equivalent to "break". Did you mean to use "continue 2"? in /nfs/c06/h01/mnt/88637/domains/blog.irockcleveland.com/html/wp-includes/pomo/plural-forms.php on line 210
 I Rock Cleveland I Rock Cleveland | “Hope” by Boris 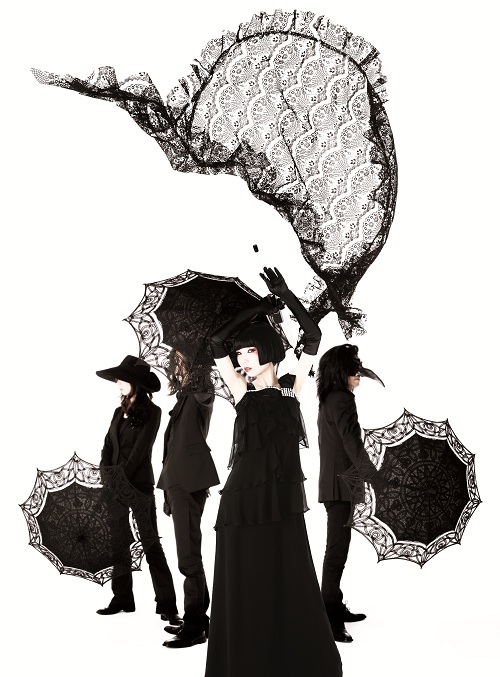 With the recent news that all-powerful, Japanese rockers Boris are set to release not one, but two albums on April 26th, I found myself face to face with my worst fear.  No, not an airplane full of clowns, but an artist I admire setting themselves up for the double album release, double big fail.  It’s not just that Boris have decided to release two albums on the same day that gives me pause.  It’s also the fact they’ve stated one album, Heavy Rocks, will be the shredding album and the other one, Attention Please, will be the poppy one, with lead guitarist Wata handling all of the vocal duties.  Why not simply take the shredding and take the pop and add them together for one album that elegantly pushes your emotions and violently stabs at your ears?

There is hope.  If there’s one band who take on the double disc and live to see the other side, it’s Boris.  Remember, this is a band whose long recording career includes doom, drone, scuzz, fuzz, noise, psychedelic rock, blues, pop-metal, and pretty much every other style of rock, save coffee house rock, and have exceeded expectations many more times than not.  And, Attention Please’s lead single, “Hope,” hints that they may, I stress may, be onto something.  Stylistically, it’s closest to the lounge pop/psych rock hybrids found on Rainbow, and that one good song, “Rain,” on their EP with Ian Astbury.  The drums may be set to metal, but the vocals are light and uplifting, and the string section shows itself to be an effective foil to the underlying guitar fuzz.  It’s one of the band’s poppiest statements to date and it ain’t half bad.  I’m almost, sorta, kinda, optimistic that this could work.