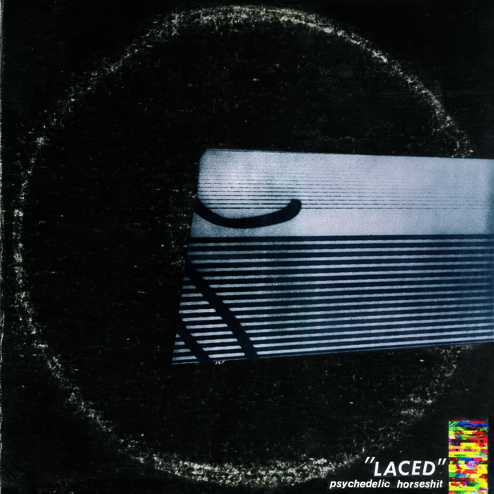 When Columbus, Ohio’s Psychedelic Horseshit first came to prominence (Or infamy, or depending on your point of view) with Magic Flowers Droned in 2007, they wrecked and recreated lo-fi music in such a rebellious manner, they inadvertently created the new genre in the process. The critics called it shitgaze. Now, four years later, Matt Horseshit and company have their deconstructive sights set on a new target, the warbly and psychedelic, electronic music of the Brooklyn music scene, popularized by bands like Animal Collective. What are the critics going to call something like “French Countryside,” the sample-heavy, skewered, and strangely poppy first single from the forthcoming album, Laced? Shitadelica? Shitshine? Shitster Pop? I’ll offer this: Whatever it is you want to call that thing Psychedelic Horseshit does, it’s challenging, compelling, and worth multiple spins.

Psychedelic Horseshit’s Laced will be out May 10th on Fat Cat Records.