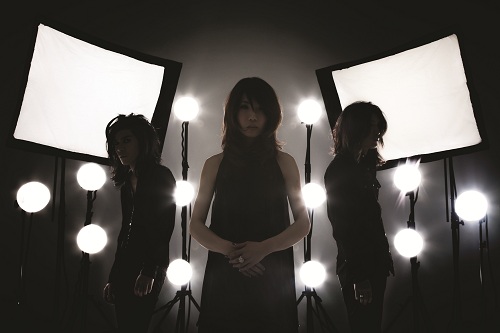 During their long career, the Japanese heavy band, Boris, have taken on doom, drone, metal, blues, and psych and rocked them all.  For their last release, the band took on the Cult’s Ian Astbury.  It didn’t exactly rock.  With Astbury singing about demons and witches and other standard heavy fare, they at times, came off as a parody of themselves.  Now, while Astbury is still here, singing back-up vocals on “Riot Sugar,” the first single from the soon-to-be released album, Heavy Rocks, he’s no longer a distraction.  The riff is once again the focus and what a riff it is — Big, bold, ominous, and vaguely blues-based; Throttling like a muscle car stuck in low-gear; Rumbling your gut like you have a front row seat to lift-off.  Yeah, there’s other stuff going on here, something sung in Japanese, some static, something, something…but, do you hear that riff?

Boris’ Heavy Rocks, and its companion album, Attention Please, will both be released May 24th on Sargent House Records.