Warning: "continue" targeting switch is equivalent to "break". Did you mean to use "continue 2"? in /nfs/c06/h01/mnt/88637/domains/blog.irockcleveland.com/html/wp-includes/pomo/plural-forms.php on line 210
 I Rock Cleveland I Rock Cleveland | Live Review: Sebadoh @ Grog Shop, Cleveland Heights 4.4.11 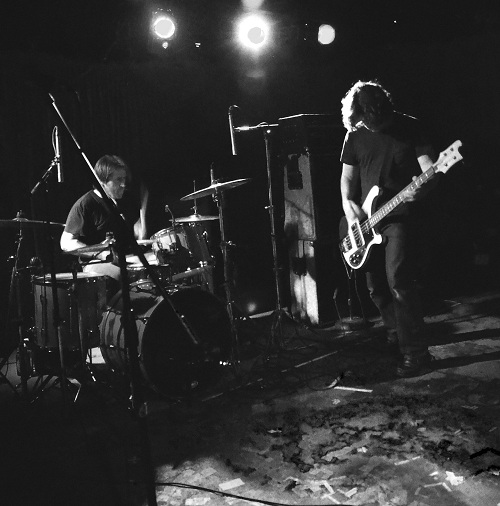 Games to Play Before a Sebadoh Concert:

1.  Were you there in ’97?
2. Guess the median age (Hint, it’s somewhere between 35 and 44).
3. Spot the Lou Barlow look-alikes (I stopped after I counted three standing directly behind me).
4. Receding hair line race (I couldn’t play this game, like Lou, I have a mop top that will never stop growing).
5. Obscure alt-band from the ’90s t-shirt hunt (Last night’s winner was Catherine Wheel).

We joked, because we cared. We joked because while Lou Barlow and Jason Loewenstein have been touring consistently over the past few years (Eric Gaffney was not on this particular tour), the band have not been releasing any new material. We joked because we were now the reunion rockers we ceaselessly mocked when we were younger.

Last night, as in the recent past, Sebadoh were on the road to support another reissue. This time it was 1994’s Bakesale, originally released on Sub Pop and soon to get the deluxe treatment from Domino. And, from the time Lou Barlow stepped up to the mic, it was clear Sebadoh were still the lovable losers they had always been. Barlow and Loewenstein both looked surprisingly young and predictably unstylish in their solid tees. Barlow, especially, was still finding humor at his own expense; Making fun of himself for actually wanting to go to the Guitar Center in South Bend; Saying Mike Watt was a fool for being a road warrior and at the same time, griping about being 44 and this being their 12th show on this tour; Later, turning down a beer from the crowd because it makes him burp and he can’t handle burping and singing at the same time; Then, apologizing to the crowd for not taking their beer.

While their charm was immediate, it took a few songs for the band to find their rhythm. “Skulls” and “Oceans” both received a surprisingly metered response from the crowd, considering these were two of their bigger “hits.” Loewenstein looked particularly stiff on bass.

Once Loewenstein switched bass for guitar with Barlow, however, the show gained momentum. Barlow was in full metal pose, head-bangin’ with his bass. The receding hair racers, 97-ers, and Barlow look-alikes began to pogo, sing, and hoist their tall boys in the air.

It also helped that we were now riffing through the heavier parts of Bakesale, including “S Soup,” “Drama Mine” and “Got It.” Yes, Sebadoh had made a name for themselves in lo-fi, but here they steered their off-kilter pop sensibilities through a series of clashing, clanging, gnarly guitars, the likes of which second generation grunge bands would have killed for. On record, last night, and to this day, it’s hard to tell if they were serious with their metal fancy. Being renowned slackers, only muddles that debate.

Therein lies the draw of Sebadoh and why they’re a band who can still thrill to this day. On the surface their songs sound sloppy. They still embrace the slacker persona. You think they don’t care, then they smash your head with punk rock, a fiery guitar riff, or a moment of acute tenderness. After the crowd shouted along to the ballad, “Brand New Love,” Barlow put his whole self into twisting even more cranky sounds out of his guitar. The joke, it turned out, was on those who underestimate Sebadoh to this day. 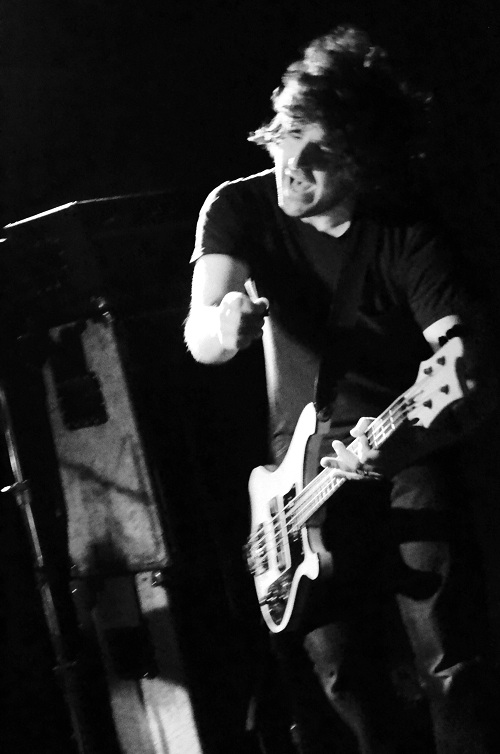 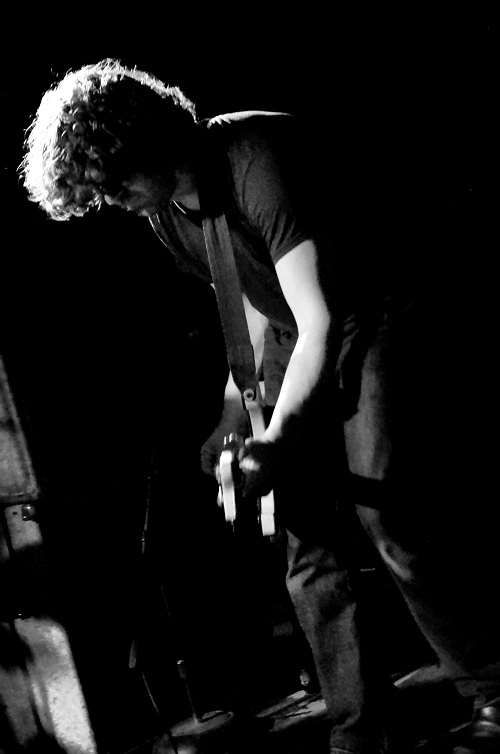