“A Little Death” by Fucked Up 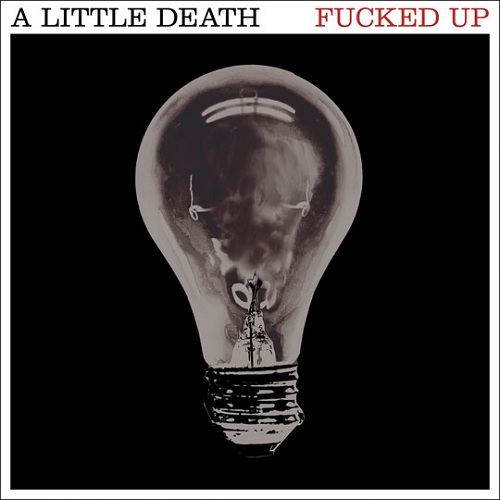 With the second single from the forthcoming David Comes to Life, it’s starting to become apparent that Fucked Up weren’t joking about this being their rock opera.  No, lead singer Damian Abraham hasn’t switched out his howl for a more elegant delivery.  Rather, the grandness of “A Little Death” comes from its structure and instrumentation.  The intro features throbbing bass and tom and guitars stretching for the rafters.  The sound is arena-sized.  The chorus, meanwhile, comes through as straight-forward and melodic as anything you’ll hear from this Canadian troupe.  It’s the bridge, however, which really delivers on the arena-rock promise.  Multiple guitar tracks from multiple guitarists climb higher and higher, up to Queen-like heights.

MP3: Fucked Up – A Little Death