Warning: "continue" targeting switch is equivalent to "break". Did you mean to use "continue 2"? in /nfs/c06/h01/mnt/88637/domains/blog.irockcleveland.com/html/wp-includes/pomo/plural-forms.php on line 210
 I Rock Cleveland I Rock Cleveland | “Horizon” by Oneida 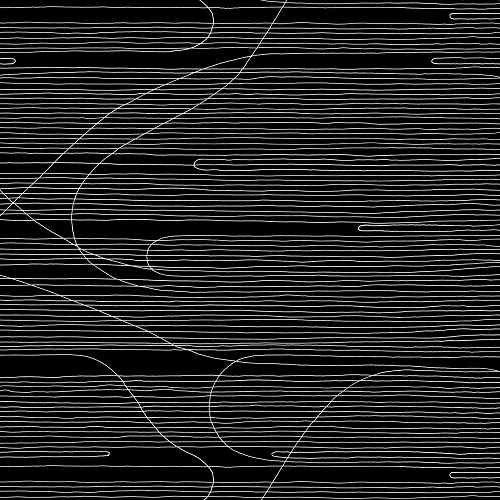 Brooklyn’s Oneida are back with the preview single, “Horizon,” and a new album, Absolute II, the third installment of their Thank Your Parents triptych.  For those in need of a quick refresher, this three album suite started in 2008 with Preteen Weaponry, one 40-minute workout of German leaning, label defying, psychedelic rock, split into three movements, and was followed in 2009 by Rated O, a massive three LP set which covered everything from dub to riff rock, and electro to doom.  Thank Your Parents has been unpredictable, unconventional, challenging, and if this whole idea was spawned by anyone but Oneida, we’d have to add ridiculous.  But, this is one of the most important experimental rock bands of our day, and if they decided 200 minutes over three albums and four years was the best way to get their vision out, then, well, there must have been a good reason for the madness.  And if they felt an eleven minute drone was the best representation of Absolute II, and that’s what “Horizon,” is, then, again, we’ll have to trust Oneida.  As audacious as Thank Your Parents has been, they haven’t failed us yet.

Oneida’s Absolute II will be out June 7th on Jagjaguwar Records.  For a primer on the Thank Your Parents Triptych, visit their new Bandcamp page where you’ll find free audio from each of the three releases.