Warning: "continue" targeting switch is equivalent to "break". Did you mean to use "continue 2"? in /nfs/c06/h01/mnt/88637/domains/blog.irockcleveland.com/html/wp-includes/pomo/plural-forms.php on line 210
 I Rock Cleveland I Rock Cleveland | Live Review: Sloan @ The Grog Shop Cleveland Heights, OH 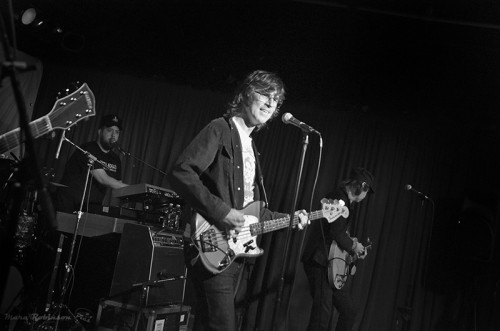 So what if many of us had to endure Mega Thunderstorm 2011 Wednesday evening?  So what if Sloan didn’t take the stage until 11:45 on a work night?  A good pop song can cure just about anything, and this Canadian, power-pop foursome from Halifax has made, oh, let’s say, about 100 of them during their 20 year career.  Yep, that should cover their five albums released during the ’90s, minus the first two from the ’00s and then accounting for their latter day resurgence with Never Hear the End of It (2006), Parallel Play (2008), and The Double Cross (2011).

Key to this resurgence has been tighter songs, more guitar heft, quicker tempos, and a workman-like attitude from the band’s four songwriters: Chris Murphy (Bass/Vocals), Patrick Pentland (Guitar/vocals), Jay Ferguson (Guitar/vocals), and Andrew Scott (Drums/Vocals).  All of these attributes were on display at The Grog Shop.  Starting with The Double Cross’ lead single, “Follow the Leader,” the band barely took a breath as they quickly hit tracks two and three (“The Answer Was You” and “Unkind.”)

Saying Sloan have  become more focused is not the same as saying they’ve stopped being fun; Tell that to the girls dancing in the front row;  Tell that to the boys raising their brews;  Tell that to those in attendance who have been with Sloan for most of those 20 years and hung on every ooh and aah and clapped right on cue, and they would beg to differ.  Big, arena-ready guitar riffs, clean melodies, and spot-on harmonies worked into a direct pop song  is, was, and will always be fun.

Add in some classics from the back catalog like the piano and static filled ballad, “Moon and the Marquee” from Between the Bridges (1999), the feel good, foot stomping “Every Thing You’ve Done Wrong” from One Chord to Another (1996), and Navy Blues’ three-pop-songs-in-one, masterpiece, “Sinking Ships,” and nothing else mattered but the band, the song, and the smiles.  Not lightning, hail, rotational cloud patters, and rain; Not the album Action Pact (Which even Murphy admitted wasn’t up to snuff during some candid between song banter); And not a late night night and a way too early morning. 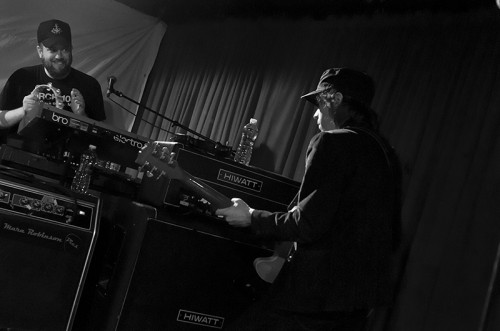 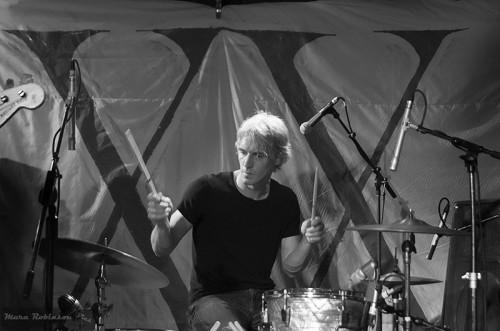 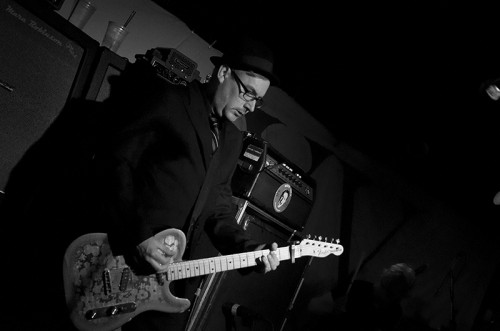