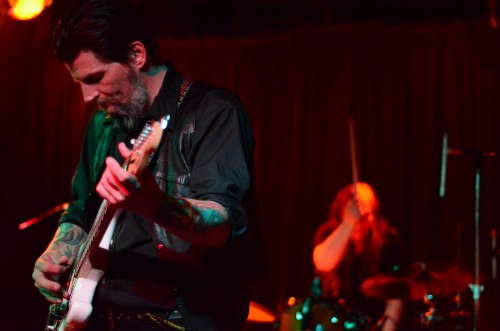 This is Earth?  Where’s the gear?  Where’s the giant six stack of amps?  Where’s the pedal array?  Where’s the turbulent, gut-shaking rumble?  Even as the second phase of guitarist Dylan Carson’s recording career as Earth has focused on slow, deceptively intricate, and contemplative melodies, it was hard to shake to the expectation that the man who did much to pioneer modern doom and drone metal would still have the gear and the volume to match.

Instead, there was Carson, center stage, dressed head-to-toe in black, his sturdy chin heightening his seriousness.  On his right sat cellist Lori Goldston, still best known for her for her appearance 18 years ago during Nirvana’s, now stone cold classic, MTV Unplugged performance.     To his rear and to his left was the rhythm section anchored by long-time collaborator, Adrienne Davis.  All around Carson was a barren stage and space; Enough space to let his guitar shake the last wavering bit out of every note; Enough space for each of Davis’ deliberate beats; Enough space for guitar, cello, and bass to wrangle heaviness not out of sheer size, but out of mindfulness, somber tones, and those rare moments when all three hit at once.

This is Earth 2011, where songs like “Father Midnight” and “Descent to the Zenith” from Angels of Darkness, Demons of Light I, “The Bees Made Honey in the Lion’s Skull,” and “Oroboros is Broken,” take American roots music and stretch them to the breaking point to reveal the transcendental.  It hardly mattered that Earth 2011 is not brutally loud.  The crowd pressed up against the stage.  It hardly mattered that Carson even missed a note early in the set.  The crowd watched attentively.   When it all comes together — Davis directing like an orchestra conductor from the back; Carson stoically picking his next note; The cello wavering and the bass brewing — Earth still conjures overwhelming feelings of permanence, thoughtfulness, calmness, peace and sorrow.  Now, that’s not only heavy, but also deeply inspiring. 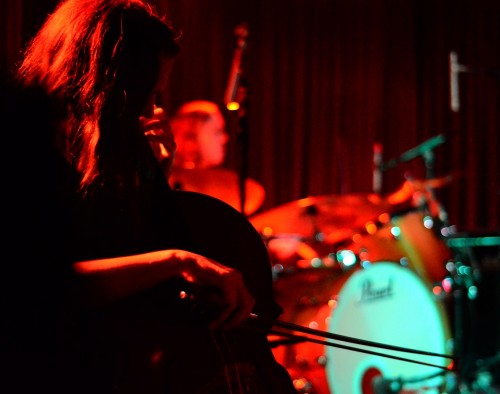 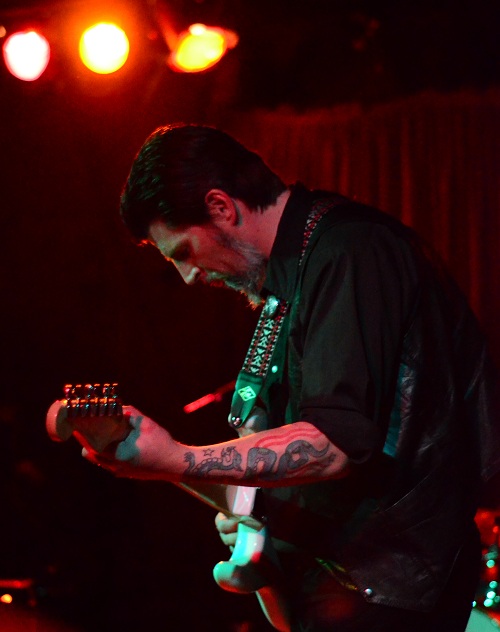 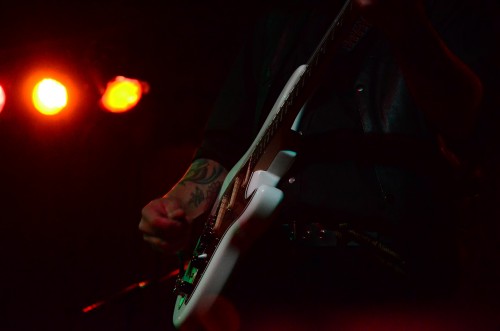 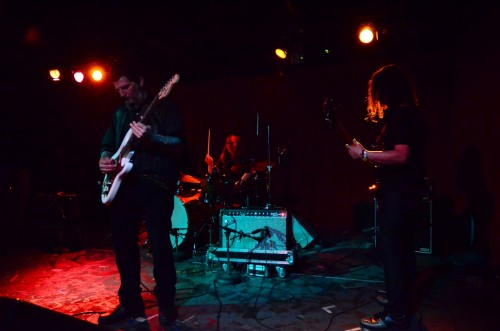 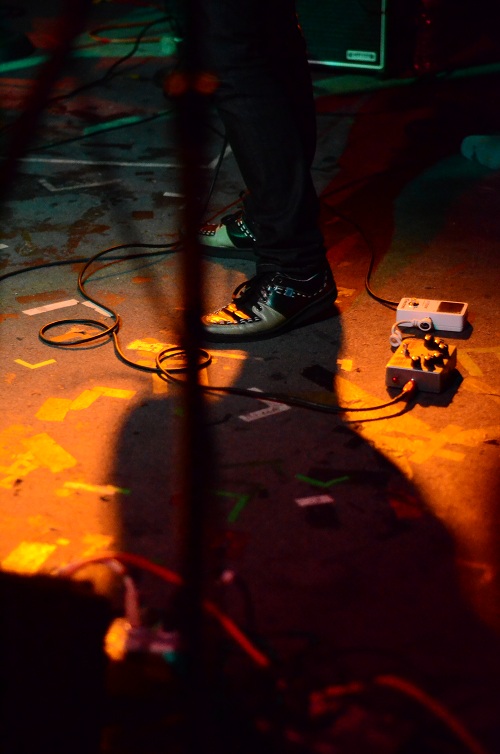 All photos by Jeff Sierputowski.  More of his work (Including additional shots from Sunday night) can be found here. 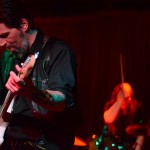 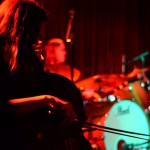 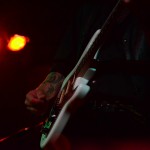 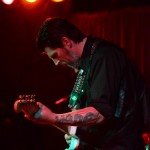 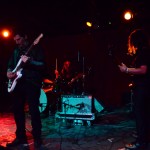 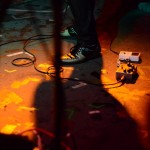