Warning: "continue" targeting switch is equivalent to "break". Did you mean to use "continue 2"? in /nfs/c06/h01/mnt/88637/domains/blog.irockcleveland.com/html/wp-includes/pomo/plural-forms.php on line 210
 I Rock Cleveland I Rock Cleveland | “Christmas Girl” by Boston Spaceships 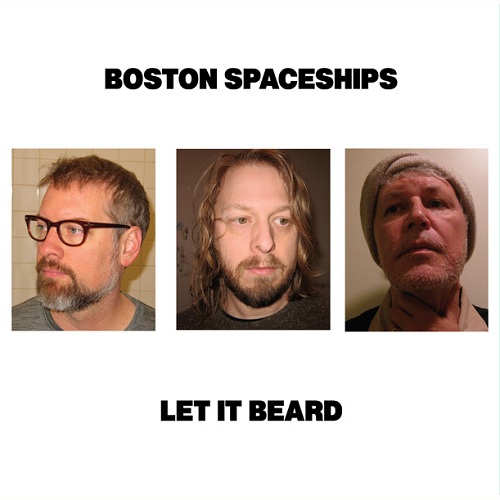 Considering in the past year Robert Pollard has been on an extended tour with his old band, Guided by Voices, and has continued to release solo albums and has continued to release side projects, it’s hard to say exactly when he had time to get together with Chris Slusarenko (Bass/Guitar/Keyboards) and Chris Moen (Drums) to record a new Boston Spaceships album.  Are there multiple Uncle Bobs all living on diets of pizza, Miller Lite and Rock ‘N’ Roll replacing one when the other succumbs?  But, here is Let It Beard, a 26-track, double album queued for release in just a couple weeks, and some of the early reviews are already calling it the band’s strongest effort to date.  The first preview single, “Christmas Girl,” certainly does nothing to counter that early press.  Its combination of jangly, classic, college rock guitars, clean elegant vocals, and sharp tunefulness meshes well with Boston Spaceships’ established catalog, and those horns which come right after the bridge do hint at something bigger and bolder from the man (Or, men) who have no quit.

Let it Beard, the fifth album by Robert Pollard’s Boston Spaceships will be out August 2nd on GBV Records.