Warning: "continue" targeting switch is equivalent to "break". Did you mean to use "continue 2"? in /nfs/c06/h01/mnt/88637/domains/blog.irockcleveland.com/html/wp-includes/pomo/plural-forms.php on line 210
 I Rock Cleveland I Rock Cleveland | “The Long Goodbye” by Army Navy

“The Long Goodbye” by Army Navy 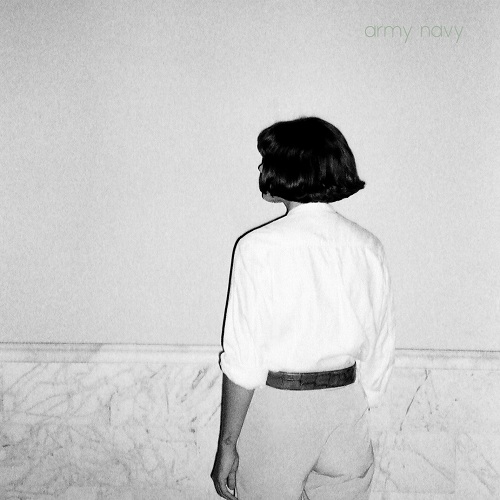 Without actually knowing how much work the Los Angeles trio, Army Navy, put into recording their second album, I hesitate to say a song like “The Long Goodbye” is effortless. Yet, it is. The way Justin Keenedy’s voice easily climbs and trails during the chorus; The way that chorus is singable and memorable the first time around; And the way the keys and guitars percolate in the background, then rise along with Kennedy all seem effortless. It’s a trait all of the power pop greats have shared. Think of Teenage Fanclub, The Posies, or even back to Big Star. Their best songs were often the simplest ones, the ones that made you think, “Oh, anyone could do this.” Then, days later, you’re still singing the same song in your head and you’ve yet to tire of it. “The Long Goodbye” is going stick around for a while, too.

Army Navy’s second album, The Last Place, is out now on The Fever Zone.