Warning: "continue" targeting switch is equivalent to "break". Did you mean to use "continue 2"? in /nfs/c06/h01/mnt/88637/domains/blog.irockcleveland.com/html/wp-includes/pomo/plural-forms.php on line 210
 I Rock Cleveland I Rock Cleveland | 2011 Pitchfork Music Festival Day 3: TV on the Radio 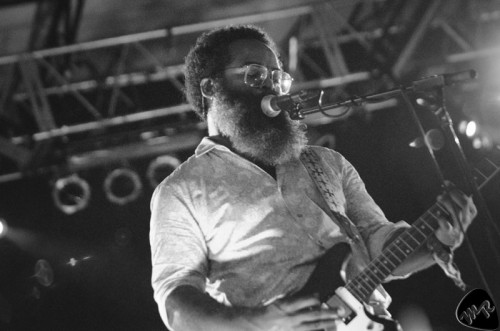 At a festival as diverse as the Pitchfork Music Festival, few bands have the ability to appeal to every fan.  Over the course of three days you’ll encounter dance acts, pop and soft rock, hip-hop acts, punk rock, metal, just plain rock, folkies, thrashers, heshers, and hipsters, artsy noise and noisy noise.  TV on the Radio is one of those bands, talented enough to take on and mix up any genre, able to appeal both to those who thrashed with No Age and also those who danced off to Cut Copy.

During a performance which encompassed dance-rock (“Dancing Choos,”) pointed, soulful ballads (“Any Time At All,”) bristling funk (“Repetition,”) and amped up boogie (“Blues From Down Here,”) their appeal was best exemplified later on when in three songs they leveled the crowd with propulsive, industrial rock (“Wolf Like Me,”) brought the Seattle hip-hop duo, Shabazz Palaces on stage for a spaced-out, polyrhythmic take on the intimate ballad, “A Method,” and followed that up with a ripping rendition of Fugazi’s punk classic, “Waiting Room.”  The dancers danced,  the folkies swayed and the thrashers thrashed, and the Pitchfork Music Festival had a headlining act which fulfilled their mission to promote music which challenges, inspires, and ultimately satisfies a wide swath of music fans of varying background, age, and taste. 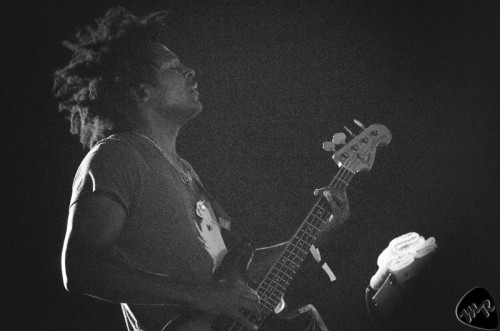 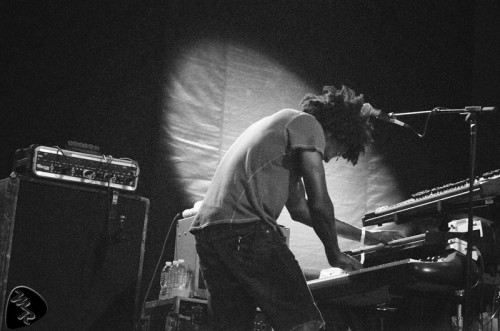