Warning: "continue" targeting switch is equivalent to "break". Did you mean to use "continue 2"? in /nfs/c06/h01/mnt/88637/domains/blog.irockcleveland.com/html/wp-includes/pomo/plural-forms.php on line 210
 I Rock Cleveland I Rock Cleveland | 2011 Pitchfork Music Festival Day 3: Yuck 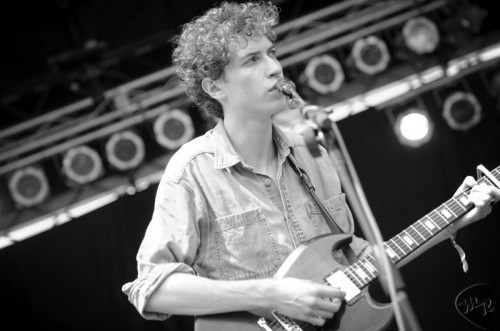 With a sweltering heat, the type that can make one sweat while standing still; The type that sent hordes of fans off seeking shade away from the stages; The type that can snap the emotions of a man in a second, enveloping Chicago’s Union Park Sunday afternoon, it was perfectly understandable that it took Yuck a couple songs to find their feet. When they did find their groove, they found a good one with their take on early-’90s power pop (“Holing Out,”) a track that recalled the careers of Teenage Fanclub and Sloan. Then, they immediately followed that blast with “The Wall,” a second ’90s inspired track that was more along the lines of The Breeders or The Pixies. Even the ballads (“Georgia” and “Shook Down”) hit the right tone for the day. Who didn’t hit the right tone was the lead guitarist, who suffered all sorts of nasty gear issues right as the band were about to break into “Operation.” If you’ve heard that one on record, then you know that’s another quality jam in the vein of “Holing Out.” Sunday, the band tried to play through it, and waited, waited, waited to see if that guitar could get itself righted. They had no such luck. The heat can do strange things to guitars, too. 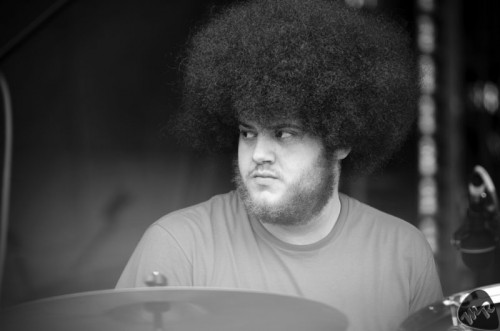