Warning: "continue" targeting switch is equivalent to "break". Did you mean to use "continue 2"? in /nfs/c06/h01/mnt/88637/domains/blog.irockcleveland.com/html/wp-includes/pomo/plural-forms.php on line 210
 I Rock Cleveland I Rock Cleveland | Cleveland’s Ingenuity Festival Unveils Its Musical Offerings for 2011 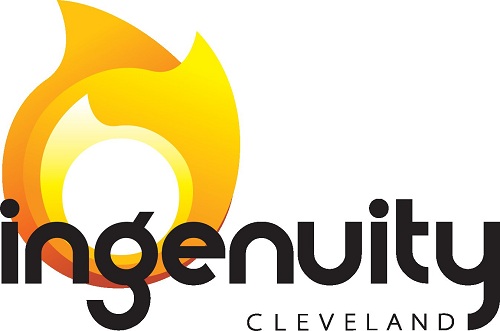 Now in its seventh year, and now comfortable at its new location on the lower level of the Detroit-Superior Bridge, Cleveland’s celebration of arts and technology known as The Ingenuity Festival is set to take place from September 16th to the 18th.  This free event attracted over 40,000 people to its unique space last year and organizers are expecting similar crowds this year.  Having a solid music lineup certainly won’t hurt matters in that regard.  Headlining this year’s festival are buzz bands Washed Out and Cleveland’s own, Cloud Nothings.  And while, those names may draw some of Cleveland’s cool under the bridge, the real strength lies in the support acts.  Artists like Clovers, Filmstrip, Founding Fathers, Modern Electric, Megachurch, Muamin Collective, The Very Knees, and Trouble Books have been working the local rock clubs for the past years and are more than ready to show the rest of the city what a vibrant music scene we have.

Following is the full list of musical artists scheduled to perform:

More information about Ingenuity Fest can be found at the festival’s website, IngenuityCleveland.com.