Warning: "continue" targeting switch is equivalent to "break". Did you mean to use "continue 2"? in /nfs/c06/h01/mnt/88637/domains/blog.irockcleveland.com/html/wp-includes/pomo/plural-forms.php on line 210
 I Rock Cleveland I Rock Cleveland | “Researching the Blues” by Redd Kross

“Researching the Blues” by Redd Kross 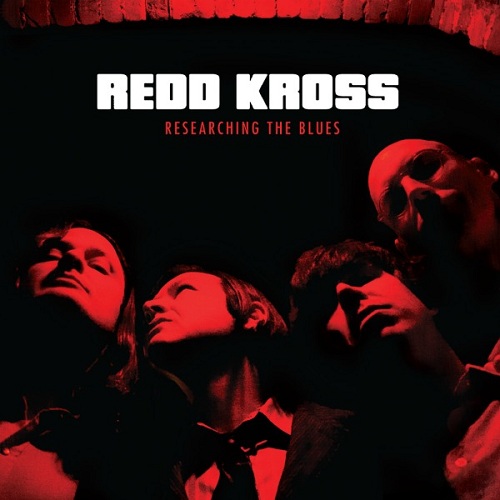 A big part of the story of Redd Kross’ reunion has nothing to do with Redd Kross, per se.  Before it was even announced that there would be a new Redd Kross album in 2012, bassist Steven McDonald was already enjoying a career renaissance as part of Keith Morris’ veteran, hardcore outfit, Off!.  Who knew there would be an appetite for 30-something/40-something/50-something hardcore in the year 2012?  I certainly never imagined myself digging a hardcore show in my 30’s, but damn, if Off! doesn’t deliver.

Now it’s time to see if the same magic can rub off on Redd Kross.  Recall, they did achieve a certain degree of notoriety in the ’80s as an early pop-punk band with songs about tv and movie stars and breakfast cereals, and later garnered a similar amount of attention in the ’90s as a straight-up, alterna-rock band.  Maybe you remember this jam, “Lady in the Front Row,” getting spun on your local alt-rock station.

Should Redd Kross indeed go off like Off!, “Researching the Blues,” shows how unlikely a success story it would be.  Power-pop in the ’10s is a no man’s land.  It’s not hip enough for the internet’s fickle tastemakers and it’s not mainstream enough to get anywhere near the radio dial.  And Rock ‘N’ Roll?  You’re surely read the death reports, too.

Yet, as un-fancy as it may be to record a rock album and rock anthems in 2012, that’s rock without slashes and dashes, by the way, it’s hard to argue against a track like “Researching the Blues.”  It has the  vitality heard throughout Off!’s work and the killer melodies of some of Redd Kross’ best, too.  Oh, and there some gnarly solos, really gnarly solos.   Who doesn’t like gnarly?

MP3: Redd Kross – Researching the Blues (via Slicing Up Eyeballs)