Warning: "continue" targeting switch is equivalent to "break". Did you mean to use "continue 2"? in /nfs/c06/h01/mnt/88637/domains/blog.irockcleveland.com/html/wp-includes/pomo/plural-forms.php on line 210
 I Rock Cleveland I Rock Cleveland | Play Me: “Watch the Corners” by Dinosaur, Jr

Play Me: “Watch the Corners” by Dinosaur, Jr 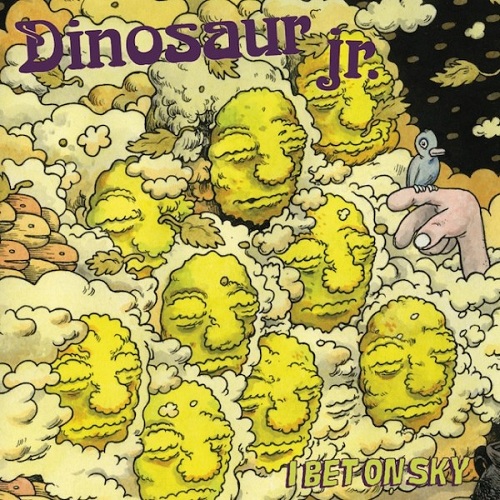 To judge by the first few seconds of “Watch the Corners,” the first track released from Dinosaur, Jr’s 10th studio album, I Bet on Sky, one might get the impression that J. Mascic, Lou Barlow and Murph are about to launch into “Sludgefeast Pt 2.” Not quite. The aggression hinted at during the song’s opening seconds, and its flattened, open chords, transitions smoothly to a familiar, yet, less urgent tempo, allowing Mascis’ trademark, guitar screech ample room to operate. As for surprises, there is one, a short acoustic interlude between between solo, lowercase, and guitar solo, proper, one of those Mascis classics, bending and careening, emphatic and ecstatic, but somehow under complete control.

I Bet on Sky will be released September 18th on Jagjaguwar Records.