Warning: "continue" targeting switch is equivalent to "break". Did you mean to use "continue 2"? in /nfs/c06/h01/mnt/88637/domains/blog.irockcleveland.com/html/wp-includes/pomo/plural-forms.php on line 210
 I Rock Cleveland I Rock Cleveland | 2012 Pitchfork Music Festival: The Men 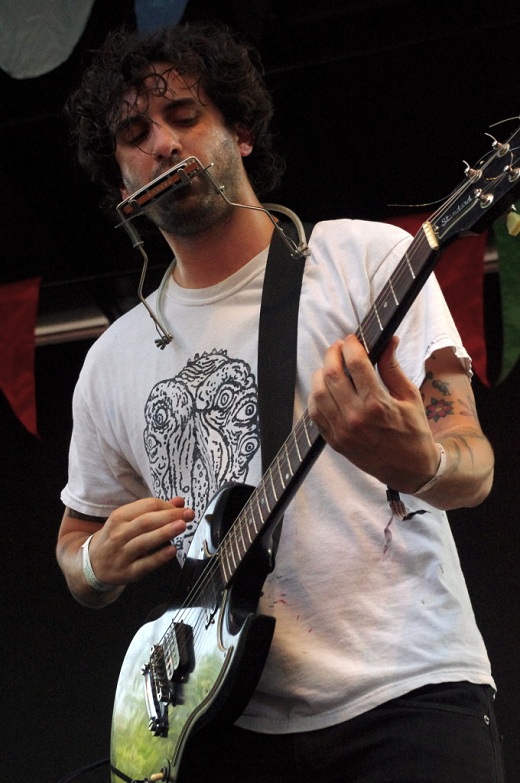 Although many of the songs by the Brooklyn five-piece,  The Men, carry hints of alt-country, southern rock, and country rock, I don’t want you to think of any one particular band.  Not the No Depression set and not Ryan Adams.  Not Lynyrd Skynyrd.  And not the fucking Eagles.  I hate the fucking Eagles.  You can picture the Traveling Wilburys, but only if you team Tom Petty up with J Mascis, Thurston Moore, Greg Ginn, and Dave Grohl.  Or you can think of the Eagles, if you must, with an LP playing on 45 on one channel while Motorhead’s playing on the other.  That’s as far as I’m willing to go. For even at their most country, as they were early in the set, there’s always a moment where they blow the roof right fucking off, like when they play the opening chords of a ballad like it’s an AC/DC cover, or when feedback IS the guitar solo, or they just go on and rip some West Coast punk, because they can.  And let’s be clear, with their chops and three singers taking turns as lead, there’s not much they can’t do right now.  “Candy,” from their most recent album, Open Your Heart, was ripped through in double time.  The title track from that album had its tempo kicked up a couple clicks as well.  “Turn It Around,” meanwhile needed no extra help.  With a speed already set to thrash and guitar flourishes reminiscent of Van Halen’s “Panama” it’s already a bruiser of a number.  20 years in the past, or some time in the near future, The Men are headliners.  They certainly won the 2012 Pitchfork Music Festival. 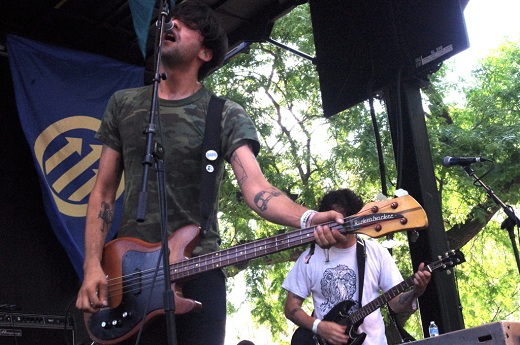 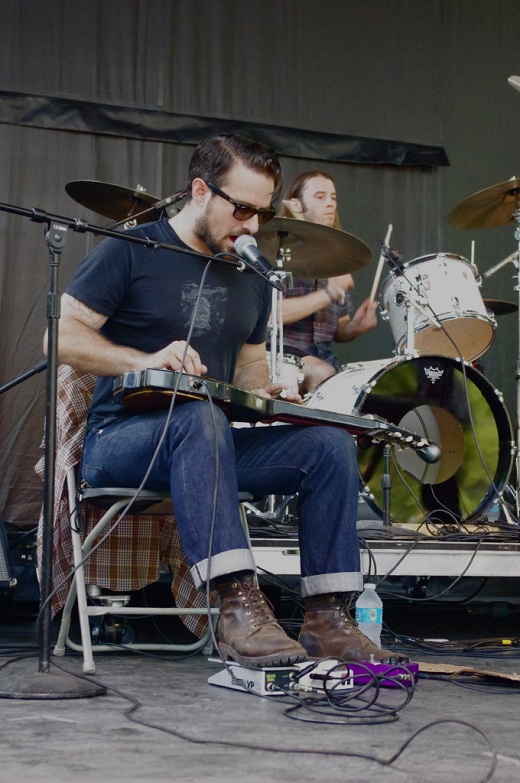 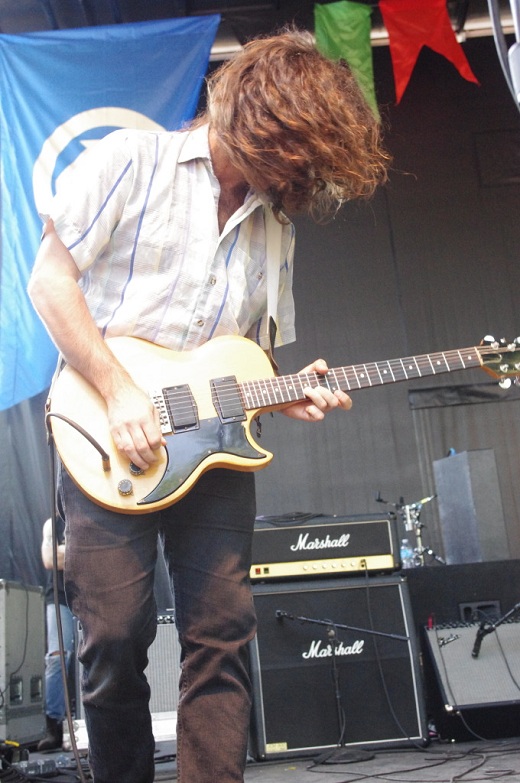