Warning: "continue" targeting switch is equivalent to "break". Did you mean to use "continue 2"? in /nfs/c06/h01/mnt/88637/domains/blog.irockcleveland.com/html/wp-includes/pomo/plural-forms.php on line 210
 I Rock Cleveland I Rock Cleveland | 2012 Pitchfork Music Festival: Vampire Weekend 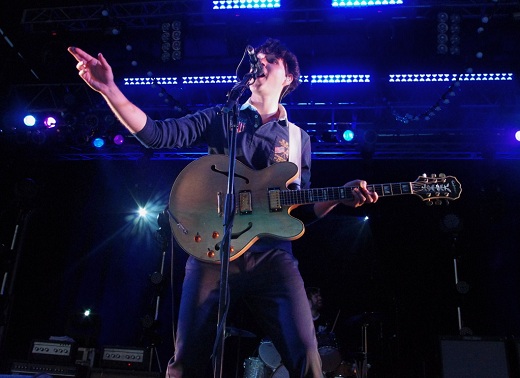 Coming into this weekend’s edition of the Pitchfork Music Festival, I openly questioned whether Vampire Weekend were headline material.  Sure, their modern spin on world pop has its mass appeal, as it did for artists like Paul Simon and back in the day.  But could they really engage a crowd of 20,000?

The answer Sunday night was a rousing yes.  Should you scan the crowd during songs like “Cape Code Kwassa Kwassa,” or “Oxford Comma,” from their debut album, you would witness the grounds being transformed into one large undulating mass of the masses shaking their asses.  We’re talking 90-95% dance penetration in many sections of the grounds.  Even numbers like “Holiday” or “Run,” from their second album, Contra, had a DPP (dance penetration percent) in the 80s. 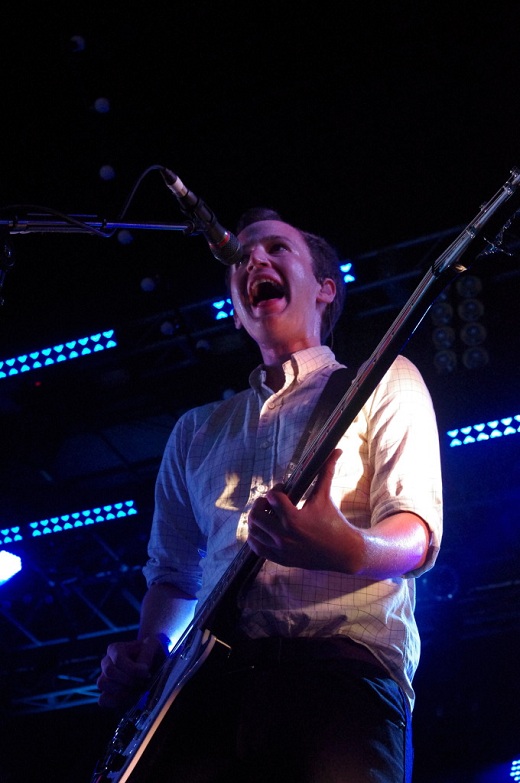 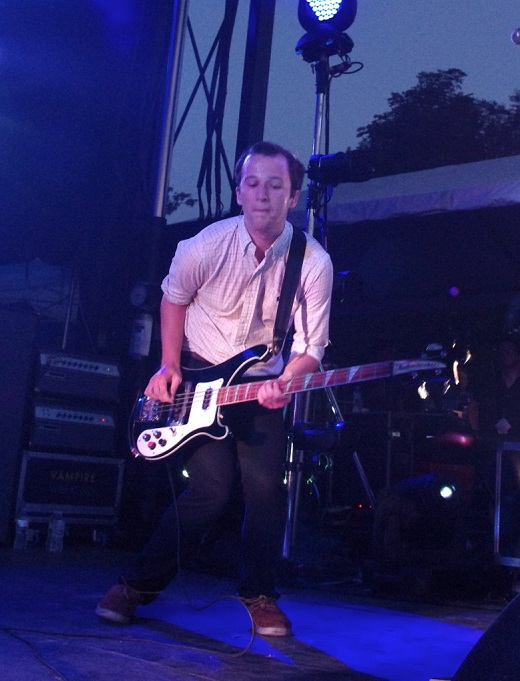 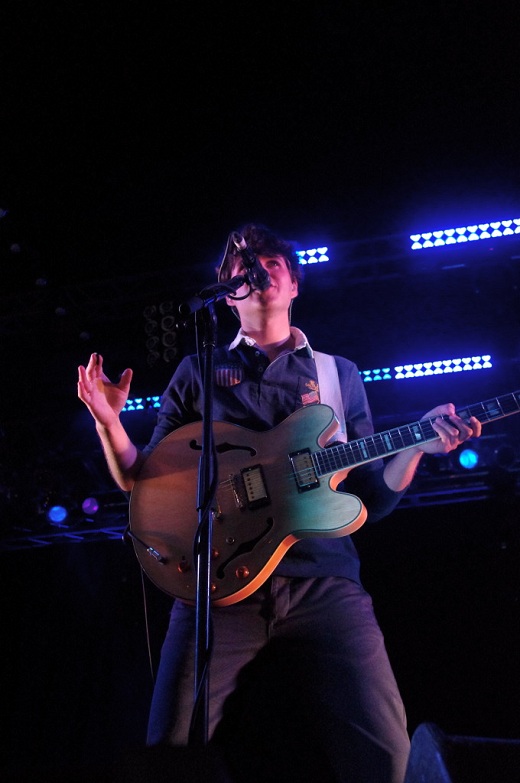 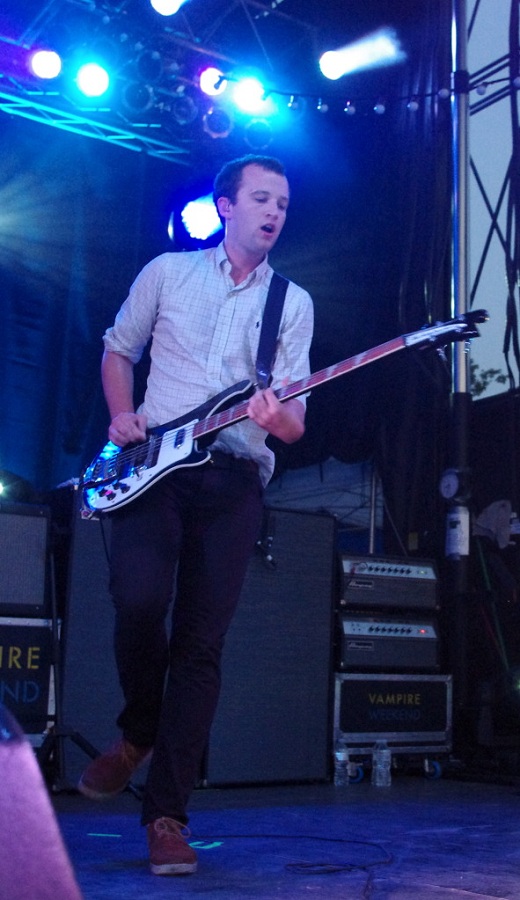