Warning: "continue" targeting switch is equivalent to "break". Did you mean to use "continue 2"? in /nfs/c06/h01/mnt/88637/domains/blog.irockcleveland.com/html/wp-includes/pomo/plural-forms.php on line 210
 I Rock Cleveland I Rock Cleveland | Three Fer Thursday: New Jams by Iceage, Merchandise, and the History of Apple Pie 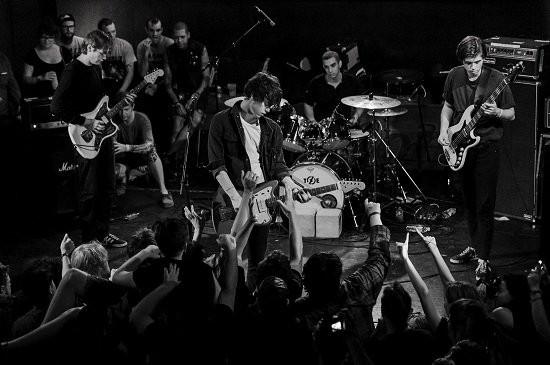 Update 2.17.13: I’ve become increasingly uncomfortable with Iceage’s repeated use of white power image and can no longer endorse this music with good conscience. Read and learn more here. 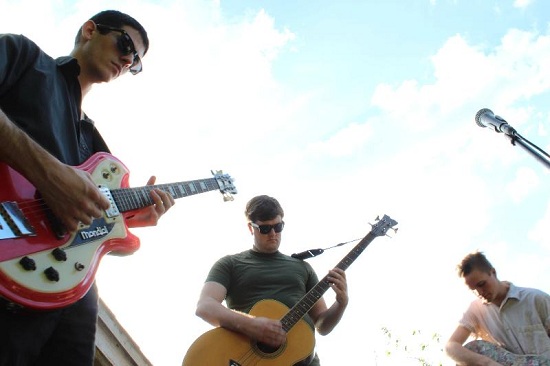 At this point I’d usually crack wise about dudes posing with guitars for the JC Penney catalog, but these men in Merchandise deserve some slack. They’re from Florida. Florida has sun, meaning the sunglasses could be more than instrument of cool. Plus, thanks to a keen arrangement, vocals which hit a sweet spot similar to the Pyschedelic Furs’ Richard Butler, and some well-timed shredding on “Anxiety’s Door,” they make post-punk sound as if it didn’t go out of style some time after the third anniversary of Interpol’s debut album. Now, about that style in your promo shot…Look for a new EP from Merchandise featuring “Anxiety’s Door,” this Spring on Night People Records. 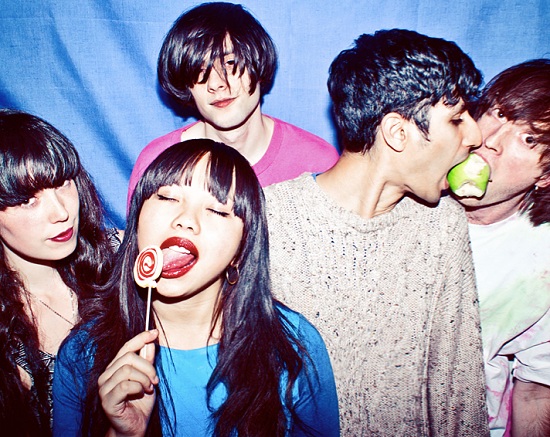 Much like their countrymen in Yuck, The History of Apple like to pretend power pop went out of style. Just one more rousing chorus and one more solo; Just push the volume a little louder and make those guitars a little fuzzier, then fuzzier still, and see, we’re having fun. You can practically hear them pleading in the studio to up the bubble gum factor until it practically snaps. A song like “See You,” needs nothing more. The History of Apple Pie’s debut record, Out of View, will be released January 29th on Marshall Teller Records.

Iceage photo by Griffon Shot. Merchandise photo by Aldo Padaldo. And, that History of Apple Pie photo came from the band’s facebook.