Warning: "continue" targeting switch is equivalent to "break". Did you mean to use "continue 2"? in /nfs/c06/h01/mnt/88637/domains/blog.irockcleveland.com/html/wp-includes/pomo/plural-forms.php on line 210
 I Rock Cleveland I Rock Cleveland | The Rockometer: S/T by California X

The Rockometer: S/T by California X 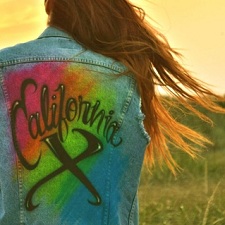 By deftly straddling the line between power pop and hard rock, Big Star and bigger guitars, Guided by Voices “Motor Away” and Motorhead, Badfinger and Soundgarden’s Badmotorfinger, California X’s self-titled debut is the type of album you’ll know whether it is for you within the first 30 seconds of lead track “Sucker.” Either this hook-filled and relentless riff fest blows your hair back like the man in the old Memorex commercials, or you’ll disregard it as something that’s been done before by different bands. Torche and Jeff the Brotherhood come to mind. 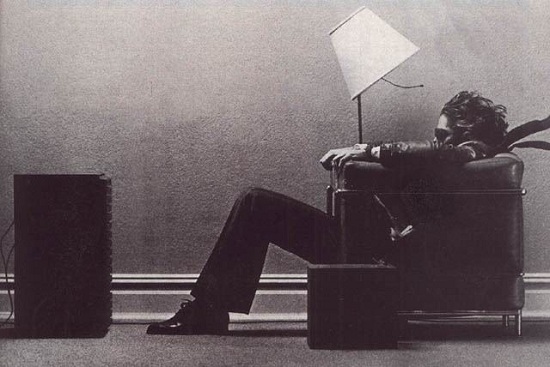 I am Memorex man. I made my way to the Dan Giovanni website, had the album in cart and paypalled before “Sucker” had a chance to run its course. From there, as you can imagine, California X lays down much more of the same. Muddy, grungy guitars front and center with the vocals of Lemmy Gurtowsky shrouded by the sound, more another instrument than a human element, being your cue to get out of that easy chair and become an active participant with your hands and head and hair and whatever else it is you bang when brain serves up the notion, “This f’n rocks!”

In the event you still need convincing, “Curse of the Nightmare,” “Spider X,” and “Lemmy’s World,” three more slabs of the power pop for bikers variety, and “Pond Rot,” a track whose title sounds like something Dinosaur, Jr’s J Mascis would scribble on a set list, whose slower tempo and slicing guitar licks, wouldn’t you know it, are ripped direct from the J Mascis playbook, too, should do the trick.  What California X do on their debut is neither new nor novel, but for the right person in the right mood, let’s say the rock fan in need of 30 minutes of life-affirming, hot guitar on guitar action, but not the esoteric, ambient music fan plotting their next bong rip, it will satiate that need of more, faster and louder, please.